The eight winners of the MIFF Short Film Awards are internationally flavoured, even the Australian ones.
Rochelle Siemienowicz 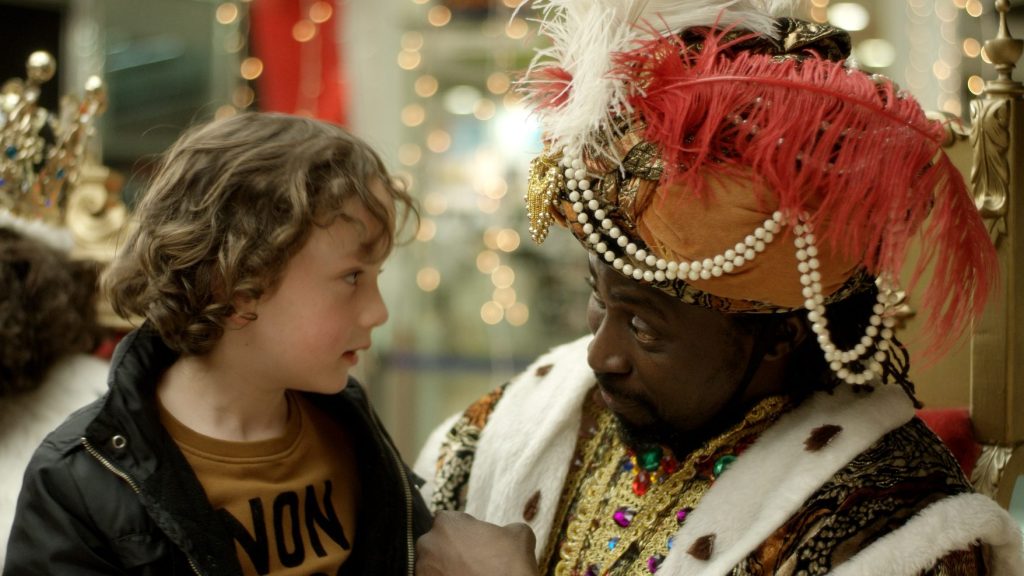 The winners of the Short Film Awards at the Melbourne International Film Festival 2021 (MIFF) were announced last night in a virtual ceremony hosted on MIFF Play. They are an international bunch, with even the winner of Best Australian Short Film, Brietta Hague’s Baltasar, shot and set in Barcelona as a Spanish-Australian co-production.

Next week, we will bring you an interview with Brietta Hague, who is an experienced, internationally-minded journalist and filmmaker who has been mentored by Werner Herzog, and cites his boldness as an inspiration. Hague is perhaps best known in film circles as a producer of Brooke Goldfinch’s stunning ‘end times’ Screen Australia-supported short film Red Rover (2015). For now, we report that the Sydney-based Hague, a 2021 MIFF Accelerator participant, is ‘thrilled’ to win the $11,000 prize, and says that the ambitious and sensitively performed 20-minute drama grew out of her work as an Al Jazeera correspondent in Spain, researching the plight of undocumented Senegalese migrants.