Disney has announced a new streaming platform, Disney+, and Australia will be one of its first customers.
Jini Maxwell 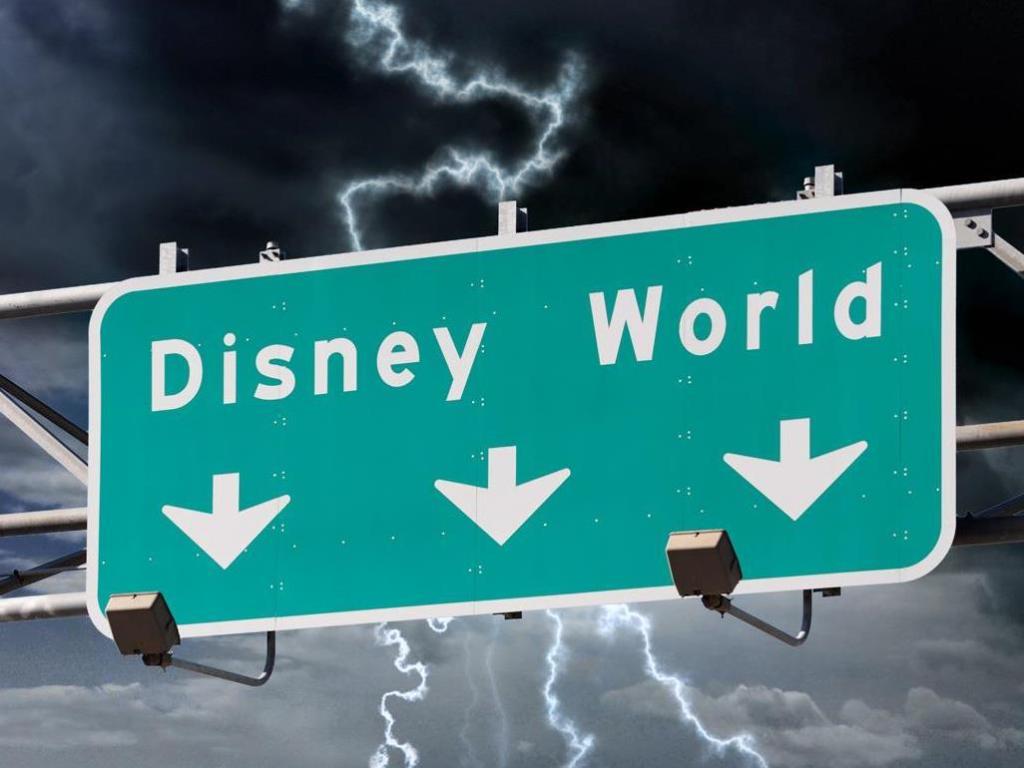 It’s no secret that Disney films are dominating the box office. From the interminable procession of films from the Marvel Cinematic Universe, to the box office success of the recently redone Lion King, Disney’s popularity – and profits – reign supreme, and their move into streaming seems inevitable. The company’s mammoth new streaming service, Disney+, will hit the Australia on 13 November this year.

For the starter price of $8.99 per month, or $89 for an annual subscription, it will be one of the cheapest services on the market; combined with Disney’s monopoly on recent blockbusters, the company owns a raft of other iconic brands, too: National Geographic will stream exclusively on the service, as will Star Wars, Pixar – and The Simpsons, thanks to Disney’s recent acquisition of 21st Century Fox.

This snap announcement, with its tiny subscription price, absolute market dominance, and lack of engagement in Australian screen industry, puts up some red flags. When Disney+ hits Australian screens on 13 November, what will the arrival of this content juggernaut mean for streaming services here – and for local screen industries that have worked with them?

As free-to-air viewership dwindles in favour of paid streaming services like Netflix, Foxtel and Stan, local screen industries have had to contend with a lack of motive for international platforms to produce and promote Australian content, despite their stronghold on the local market. The ‘Make it Australian’ campaign argued for for federal guidelines that ensure that these media giants also offer a platform to local productions.

The idea was, unsurprisingly, not well received by streaming executives. Netflix CEO Reed Hastings dismissed the idea of instituting quotas wholesale, preferring a ‘market-driven approach’ – one that arguably which makes up for its lack of artistic diversity or industry accountability with guaranteed profits.

The platform has also undoubtedly done some good for local screen professionals; the Australian-produced drama Tidelands titillated Netflix audiences earlier this year, and Josh Thomas’ heartbreakingly funny coming-of-age Please Like Me has become a mainstay on the platform. Hannah Gadsby’s meteoric rise to international stardom, too, is partly attributable to her live show, Nanette, streaming on US Netflix. With the sudden announcement of a bigger, cheaper contender, the local industry’s negotiations with international platforms seem like one step forward, two steps back.

The arrival of Disney+ cast an even bigger shadow over the future of the Fairfax-owned Stan. The Australian streaming platform currently advertises a range of Disney content, including Marvel, Pixar films, and Star Wars, alongside their carousel of Australian classics such as Underbelly, Rake, and Wolf Creek. With these Disney rights purchased on a short term basis, the likelihood of Stan retaining them, and the competitive edge that Disney content gave them, seems dubious.

There are hopeful signs of a response; Stan has recently signed a long-term exclusive deal with Paramount, which will see beloved franchises like The Godfather and Star Trek appear on their platform. The lower price of Disney+, which compares favourably to Stan’s $10 per month, and likely exclusivity of Disney content, throws the future of Stan’s customer base into uncertainty.

Australian screen producers are working in a national and international marketplace in a dizzying state of flux. When Netflix first hit our screens, the service was met with serious (often justified) reticence from the local industry; now it seems as if there’s more wicked witch to contend with. While the film industry maintains artistic excellence despite the sorry state of free-to-air TV, and the constant whiplash of screen production in the streaming age, let’s hope that Disney’s dominance doesn’t turn too many magical carriages back into pumpkins.