‘Cyberpunk 2077’ back on PlayStation Store after six-month suspension, with a warning

The controversial 'Cyberpunk 2077' has reappeared on the PlayStation Store, six months after Sony removed it from sale due to major performance issues.
Chris Button 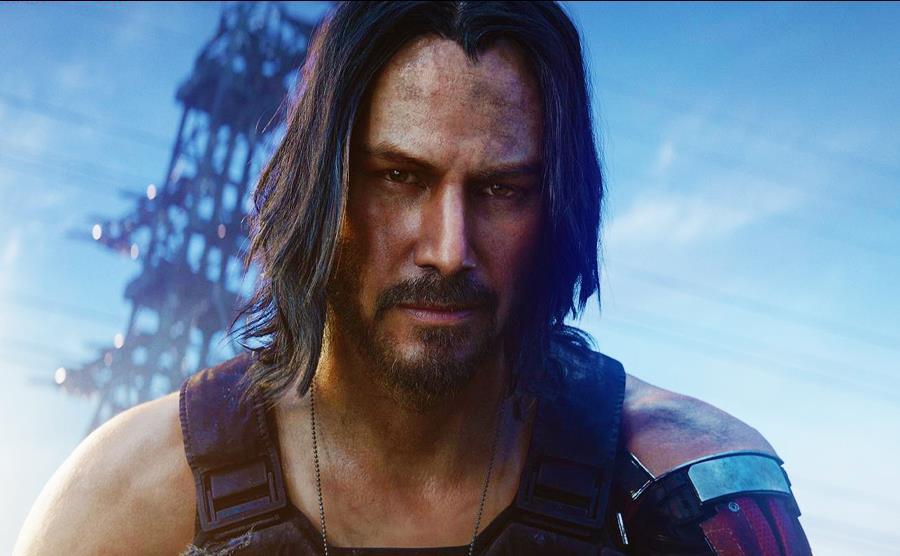 Cyberpunk 2077’s controversial saga has taken another step forward, with the CD Projekt Red-developed videogame reappearing on the PlayStation Store digital marketplace after being removed last year due to major performance issues–albeit with a significant disclaimer.

Behind the all-caps warning of ‘IMPORTANT NOTICE’, Cyberpunk 2077 is once again available to purchase digitally across the PlayStation 4 and PlayStation 5 consoles, but all is not yet well, with the base PS4 model–originally released in 2013–outright not recommended.

‘Users continue to experience performance issues with this game,’ a disclaimer on the store listing reads. ‘Purchase for use on PS4 systems is not recommended. For the best Cyberpunk experience on PlayStation, play on PS4 Pro and PS5 systems.’

Based on the eponymous tabletop RPG franchise, Cyberpunk 2077 launched on 10 December last year to a predominantly positive reception among critics, who were provided with PC versions of the game to review. What became apparent quickly following launch was Cyberpunk 2077’s console versions–particularly on the base PS4 and Xbox One models–were not up to the same standard, leading to Poland-based developer CD Projekt Red offering an apology for the discrepancy.

Among complaints and mass refunds from consumers, Sony took the drastic move of removing the game’s listing from the PlayStation digital store ‘until further notice’. Both the PC and Xbox versions of Cyberpunk 2077 remained live, with the latter platform advising ‘users may experience performance issues when playing this game on Xbox One consoles until this game is updated.’

At least publicly, neither Sony nor CD Projekt Red provided a timeframe for Cyberpunk 2077’s return, although disc-based copies of the game could still be bought from brick-and-mortar retailers. In January, the developer known for its successful videogame adaptations of The Witcher franchise unveiled a roadmap estimating when various performance-improving patches would go live, sans the PlayStation-shaped elephant in the room. Not long after, the company was hit by a ransomware attack, with the source code for multiple games targeted. Months passed with CD Projekt Red none the wiser about Cyberpunk 2077’s PlayStation return, and a disappointing investor update caused further confusion.

Now, Cyberpunk 2077 is back on the PlayStation Store, with its own developer conceding the performance on PS4 is still encountering issues, according to a tweet from the game’s official account with wording slightly gentler than Sony’s.

‘Users may continue to experience some performance issues with the PS4 edition while we continue to improve stability across all platforms,’ the tweet reads. ‘The PS4 Pro and PS5 versions of the game will provide the best experience on PlayStation.’

Meanwhile, CD Projekt Red remains committed to providing a next-gen upgrade at no additional cost for anyone who owns Cyberpunk 2077 on PS4 or Xbox One–provided they have a PS5 or Xbox Series X/S console in the first place.