BPG: TOTL in for four

Top of the Lake secures four nominations for the UK's Broadcasting Press Guild Awards.
ScreenHub
[This is archived content and may not display in the originally intended format.] 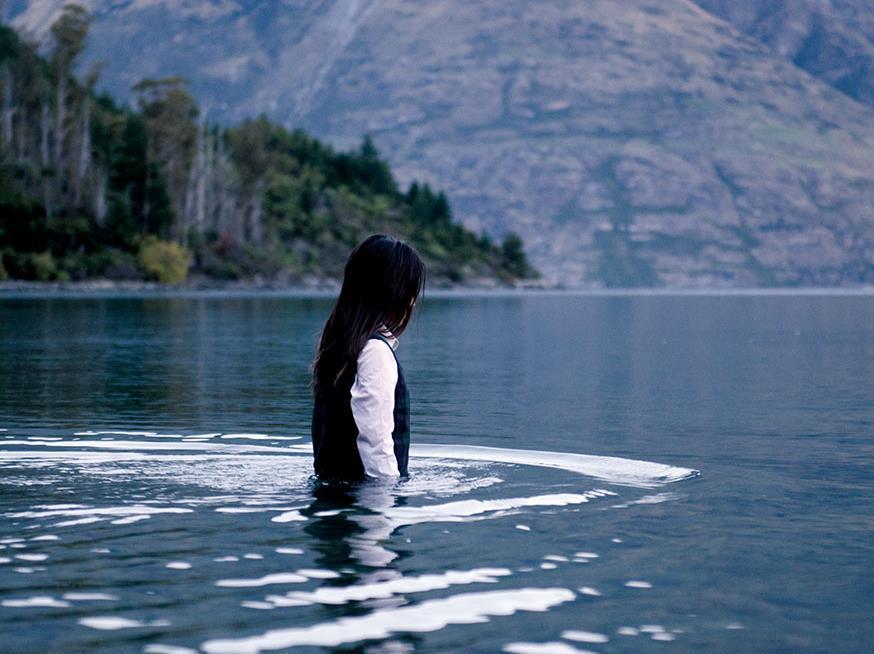 TOTL’s put it equal first in the nominees list with ITV production Broadchurch, which TVNZ will screen this year, and the BBC’s The Fall, screened in NZ on SoHo late last year.

All three titles compete for the Drama Series, Actress and Writer awards. In the latter category, Gerard Lee is not named as a nominee for TOTL, with only Jane Campion listed.

The nominations for the very British awards – in contrast to the recent BAFTA outing – offers the rare sight of two Americans competing in the same category. Elisabeth Moss and Gillian Anderson are nominated for their performances in TOTL and The Fall respectively. Moss is the only nominee in the category who hasn’t previously won the award.

As the name would suggest, the Broadcasting Press Guild Awards are voted by journalists, some 100 or so in the UK who write about TV.

The awards will be presented at a lunch in London on 29 March (NZ time).

Best drama series
Broadchurch
The Fall
Top of the Lake