Box office: Victorians rush for Chinese tentpole as a defective robot sidles in

At last, we offer the box office results for the whole country. No joyful riots because there isn't much to watch.
David Tiley 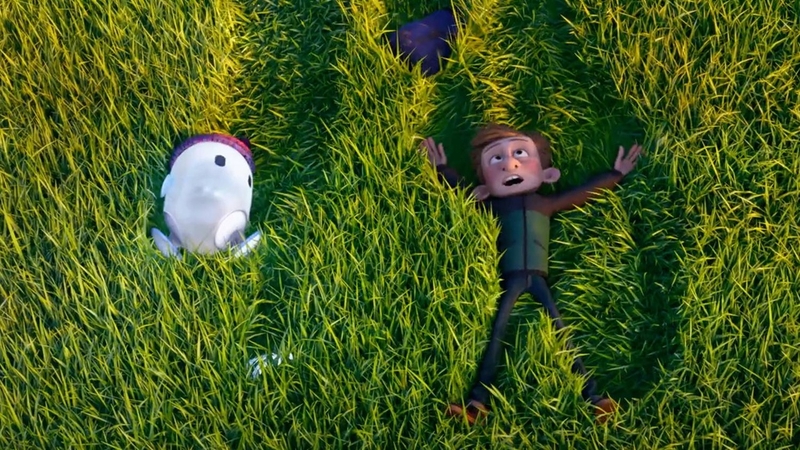 Shang-Chi and the Legend of the Ten Rings is impossible to dislodge from its top slot in our domestic market. Over the last three weekends it rose from $548,000 to $1.44 million as Sydney cinemas opened, then dropped to $1.15 million as that pent up demand disappeared, and then rose again to $1.62 million as the Victorians raced back into their picture palaces.

Last week the second slot was held by Ridley Scott’s The Last Duel with $821,000; this week Halloween Kills, the latest episode in that scares franchise, opened with $1.40 million. We are now back to wide releases of around 380 screens for the top four films, though the push has not helped The Last Duel.

For most mainstream audiences hoping for a great picture to celebrate freedom, Shang-Chi claimed the feels. But Ron’s Gone Wrong, a sweet family movie about a child teaching a defective robot is a legitimate competitor for a transgenerational experience. It opened on 346 screens and made $494,000 to claim third place. Around the world it has made $40 million, chasing an unknown budget. Made for Twentieth Century, it is the debut for English animation outfit Locksmith Animation, started eight years ago by Sarah Smith and Julie Lockhart.

The world box office is jumping with all those films we still haven’t seen due to Fear of Covid. Fair enough, bad things can still happen.

Antlers arrived as well, with Guillermo del Toro as a producer, to take $160,000 off 175 screens here, with $5.73 million in the US. A slow burner with mythic elements, it may stay around for some time.

Last Night in Soho is a strange creepster from Edgar Wright about time travel, the London suburb and bad twists in the rainy night. Also $4.2 million in the US, due here in mid-November.

In China, the patriotic film The Battle of Lake Changjin has finally yielded top spot after four weeks to No Time to Die, which made $38 million in its first weekend. It has now made $808 million around the world. It arrives on November 11 here – an ironic date considering WW1 finished the Imperial Dream for the UK, which is sustained only in Bond’s sad international fantasy world.