Box Office: The Suicide Squad confronts a villain in a tiny protein coat

The Suicide Squad with Margo Robbie is a raging flop as the lockdown bites hard.
David Tiley 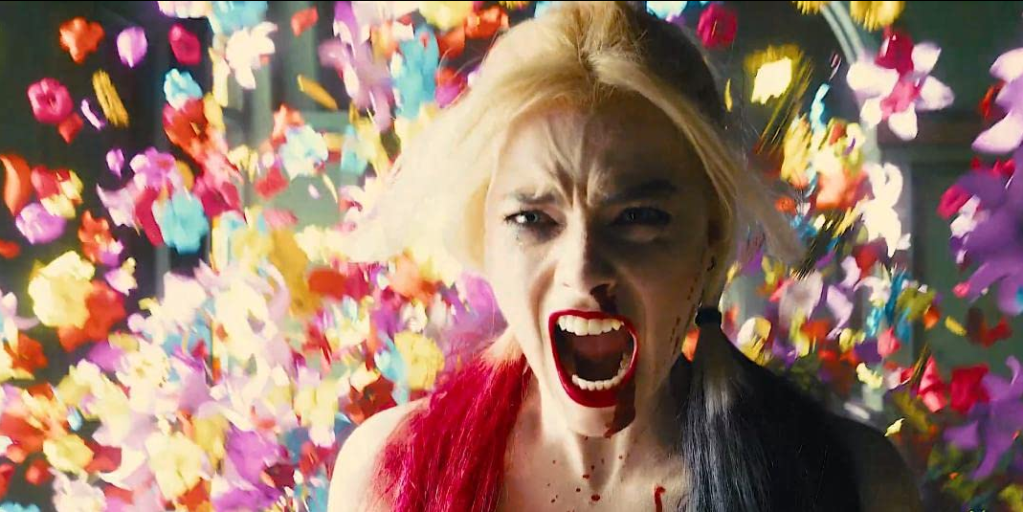 Margo Robbie rages at the hell of Covid’s commercial realities.

Grim news continues at the box office as half the country suffers through rolling lockdowns which turn cinemas into sets for the apocalypse. Look at the numbers: The Suicide Squad opened on 300 screens with $1.41 million. It is not streaming here, though sites are happily promoting US VPNs to hijack the US release.

Box Office Mojo helpfully points out that the original came out five years ago to $185 million in its first weekend, while this version arrived to $36 million. [All figures in AU$]. Reviewers clubbed the 2016 version but this one has fared much better. Since it is funny as well as explosive, even more punters may be watching at home on HBO Max. Warner Bros. has differentiated the old from the new by adding the word ‘The’ rather than calling it Suicide Squad 2. They are trapped because they rolling out many different variations of this DC sub-universe, all of which need clearer names.

And those are the good numbers. The next highest weekend return is $47,000 for Tunka Tunka in week four off 19 screens. It is a Punjabi film about a poor boy who battles to be a champion cyclist until he gets cancer.

These are the films which we know from the box office were watched by a single couple or two lonely individuals sitting far apart: Valerie Taylor: Playing with Sharks, Pulp Fiction, Heroic Losers, Promising Young Woman, Little Joe, Mulholland Drive, Promised, Three Summers, Nomadland, Another Round, The Personal History of David Copperfield, Rhapsody of Love, Lapsis, and De Gaulle.

Chungking Express made $11 so it was watched by a single person. Ditto Terminator 2: Judgement Day (4k restoration).

That is really bleak.

According to The China Daily, the Chinese box office is running at 30% of the 2019 figure, so the pandemic is still doing its vicious best. In larger cities cinemas are closed, while open venues can run at 75% in safe areas. The loss of high budget CGI films has created a space for smaller pics – just like Australia – and the industry has finished 120 films in the last two months. Reading between the lines, these films are more ideologically driven, with names like Chinese Doctors, which tells the story of medical staff fighting the pandemic.

Mind you, this is nimble and smart, tapping into everyone’s fears and need for heroes. Here we will wonder why the front line against the pandemic never makes it to our screens.