A documentary about a WA athlete with cerebral palsy has earned a group of students a nomination for a BAFTA  Award.
Silvi Vann-Wall 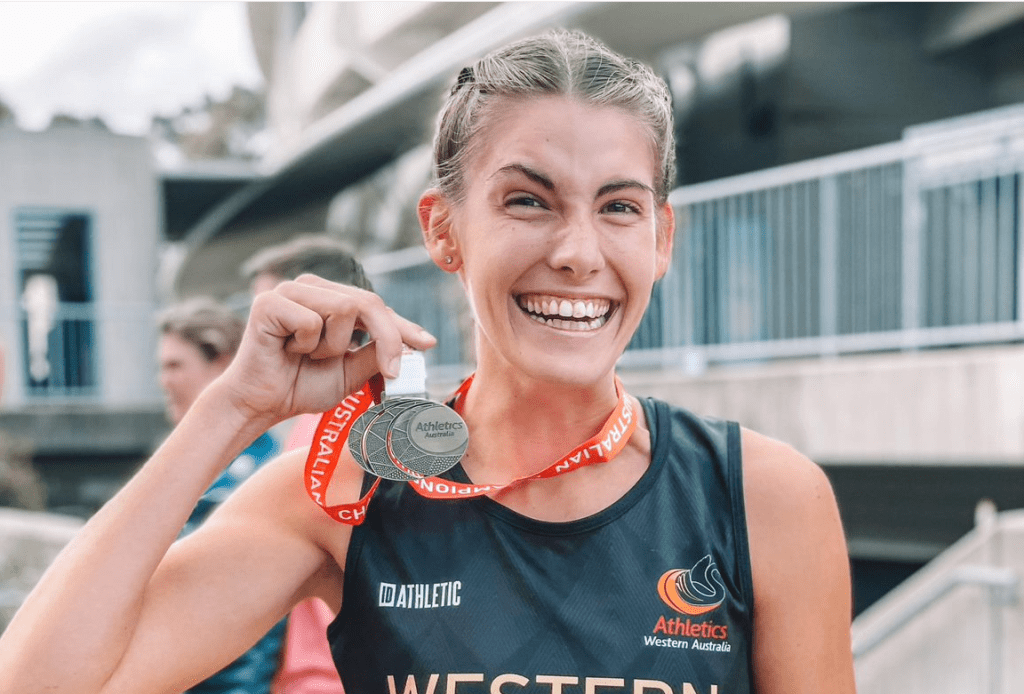 A group of students from Edith Cowan University have earned themselves a nomination for a coveted BAFTA award, for their filmmaking efforts on documentary short Walk, Run, Strive. It is the only film from the Southern Hemisphere to earn such a nomination.

The film has officially been nominated for a 2022 Student BAFTA Award in the documentary category.

Born with Ataxic Cerebral Palsy, Madison Heady was told she would never walk, but in her early twenties she became a passionate runner, holding an Australian record and national silver medal. Her life changes abruptly once again after being hit and severely injured by a motor vehicle. Now at a crossroads, will Madison give up on her dream of professional running?

Producer Sarah Williams said when Director Emma Jackson first came to her with the idea for the film, it was going to follow Madison’s running journey and her advocacy for people with disability, but after her tragic accident it became something different entirely.

‘It was a massive journey, we followed Madi along what turned out to be a very vulnerable point her life. The story really flipped after her accident. We were planning to do all these running recreations but that couldn’t happen because Madi wasn’t able to walk, much less run,’ Sarah said.

‘What eventuated was a really big journey, we developed this strong friendship while making the film and made something beautiful together.

‘The film has an inspirational message. It shows that with resilience and a positive attitude you can overcome the challenges of your disability, do amazing things, live a wonderful life and achieve success.’

‘I could not be prouder of Sarah, Emma and the whole team behind Walk, Run, Strive. A BAFTA nomination is a filmmaker’s dream and such an honour. This is an accolade that will support their careers and be with them for life,’ Associate Professor Henkel said.

The film Walk, Run, Strive will be publicly screened The Revelation Film Festival ‘Get Your Shorts On’ closing event at Luna Leederville, Sunday 17 July at 7pm.