Up to 40 emerging, early-career and mid-career Queensland resident directors will be supported.
Paul Dalgarno 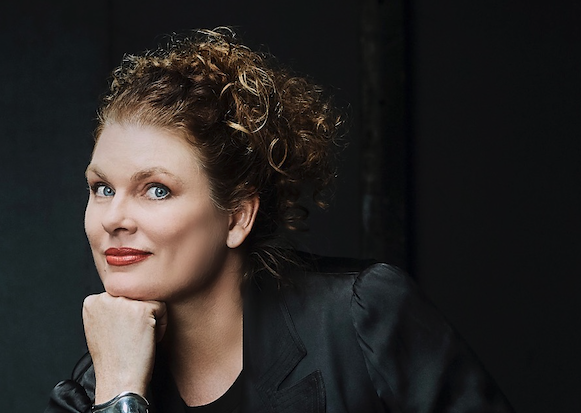 The Australian Directors’ Guild (ADG) has announced a new Local2Global program in partnership with Screen Queensland.

The skills development and production placement initiative will support up to 40 emerging, early-career and mid-career Queensland resident directors through a series of workshops and seminars, aimed at accelerating directors’ careers and bolster Queensland’s directorial capacity.

Alaric McAusland, Executive Director of the ADG said the initiative would deliver ‘exceptional career outcomes’ for the participants as well as increasing production opportunities in the state more broadly.

The program begins with the ‘Pool Phase’ comprising nine webinars, led by established industry director mentors. The webinars will focus on platform, craft and best business practices for directors and are suitable for early-career and mid-career directors, as well as a small cohort of emerging or entry-level directors.

Those participants will be eligible for selection into the program’s second chapter, the ‘Candidate Phase’, which provides bespoke career guidance for ten directors, who will work closely with industry mentors to develop a dedicated career plan. Up to three Queensland-based directors will also be selected to participate in a Director’s Attachment or Shadow Directing opportunity.

Mairi Cameron, ADG Queensland Chapter Head, welcomed the initiative. ‘Being a previous recipient of an ADG Shadow Directing opportunity, I know the incredibly positive impact that programs of this type can have on an emerging director’s career. I was fortunate to direct an episode of Hoodlum’s Harrow, working with the formidable and inspiring Geoff Bennett as my mentor. With this credit, I was able to secure an opportunity to direct a block of episodes on the subsequent series and a block on Cordell Jigsaw’s Darby & Joan.’

Applications close on 14 April 2022. More details can be found on the Screen Queensland website.