The reimagining of the box office hit Australia will be brought to Queensland for post-production services and visual effects.
Silvi Vann-Wall 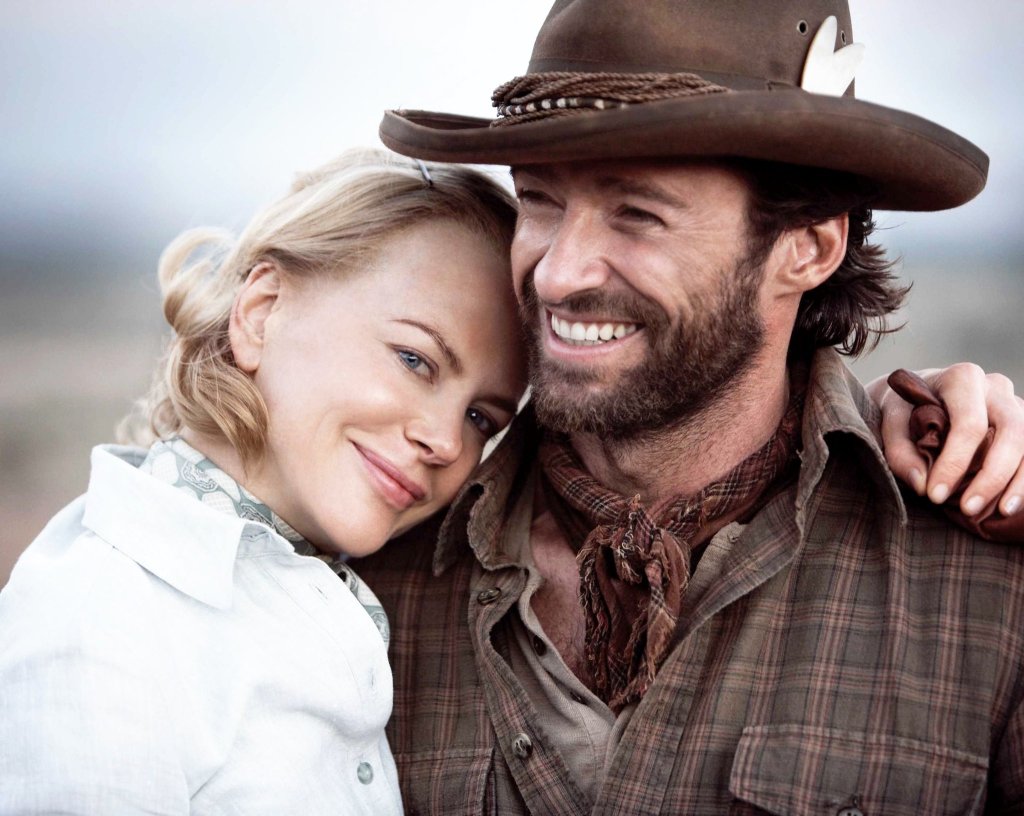 The box-office smash Australia (2008), which became the second highest-grossing Australian film of all time, is being transformed into a six part TV series.

For those who need a quick recap of the film: an English aristocrat (Nicole Kidman) travels to Australia in order to save the cattle ranch she inherited. In the process, she befriends a local called Drover (Hugh Jackman) who then helps her accomplish her mission.

Overseen by original director Baz Luhrmann, the new series – titled Faraway Downs, after the the cattle ranch Kidman’s character inherits – will essentially be an extended re-cut of the film, with new post-production and visual effects being added in Queensland this year.

Faraway Downs is a production with The Walt Disney Company’s 20th Television for Hulu, and is supported by the Queensland Government through Screen Queensland’s Post-Production, Digital and Visual Effects (PDV) Incentive as well as the Screen NSW PDV (Post, Digital & Visual Effects) rebate.

A representative estimated the project would ‘inject approximately $600,000 into the state [of Queensland]’.

Brisbane based Post-production studioes The Post Lounge and Resin have both been engaged for the series.

Queensland Premier Annastacia Palaszczuk said the announcement was ‘thrilling news’ for the local screen industry in the lead-up to the 23 June release of Elvis, which filmed at Village Roadshow Studios on the Gold Coast with support from Screen Queensland’s Production Attraction Strategy.

‘I’m proud to say Faraway Downs is repeat business from Baz’s production team and testament to the skill of our local screen industry on a global level,’ said the Premier.

‘Australia was partly filmed in Bowen in the Whitsunday region, so I sincerely thank Baz Luhrmann and 20th Television, for bringing the production back to Queensland to complete what promises to be a stunning, bingeable watch on Hulu in the U.S. and Disney+ in Australia and internationally.

‘Faraway Downs is just one of many post-production projects secured since the beginning of the financial year, estimated to collectively inject approximately $18.3 million into the local economy,’ the Premier added.

Screen Queensland CEO Kylie Munnich said that a significant increase to the PDV Incentive, introduced at the start of the financial year, has resulted in an influx of post-production work to the state.

‘Now with a 15% rebate for productions that spend a minimum $250,000 in the state, we offer the most competitive PDV incentive on the east coast of Australia, significantly boosting our local sector,’ said Ms Munnich.

‘Along with this, our post-production work in Queensland extends to supporting traineeships in the sector, including our latest initiative to fund five, year-long placements within Queensland PDV companies.’

Faraway Downs, the miniseries version of Luhrmann’s Australia (2008), will stream on Disney+, with launch dates TBC.