Australia down the digital gurgler?

New global rankings of digital competency put Australia into the swamp of economic failure, but the creative industries are standing firm.
David Tiley 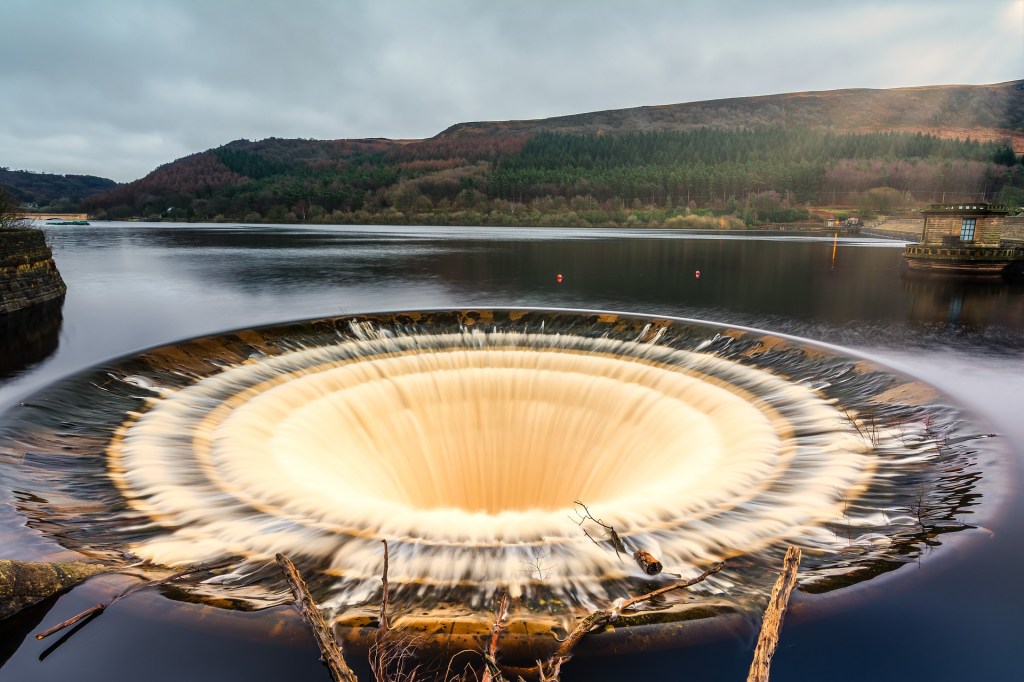 One of the biggest drains of all is in the Ladybower Reservoir in the UK.

The dully named Committee for Economic Development of Australia has released some damning figures about Australia’s digital competitiveness in relation to the rest of the world.

Australia’s creative sector understands the value of our digital transformation, though artists, fabricators and communicators have no control over it. Even if the product is analog, the design, construction, movement, organisation, marketing and payment relies on computers. The death of the net is a key dystopian fantasy.

We should be careful about this announcement because the actual list puts us ahead of countries like Japan, France and Russia and only five below China. We are not among the world’s digital hayseeds. The table is led out by the USA, Hong Kong, Sweden, Denmark and then Singapore. So the huge, shambly, rich Americans are followed by four countries with pretty tightly managed societies. This is not free market propaganda.

The research comes from a Switzerland and Singapore-based business education organisation called the Institute for Management Development.

The digital rankings are part of the IMD World Competitiveness Center’s 30-year research project to measure and track the relative economic competitiveness of more than 60 leading economies across 300 plus measures. The project maps out new digital fronts on which global competition will play out.

There are reasons to worry as the charts show us that Australia has declined this year in every single sub-category but one – something called ‘scientific concentration’.

On the international table, we are now number 27 for our technological framework, 37 in training and education and 55 in business agility. That is the dregs because it only measures 64 countries. However we are at number 8 for talent and 14 for adaptive attitudes.

Generally speaking these figures suggest that we do pretty well on the personal factors, but we are dragged down significantly by our education system and the effectiveness of our companies. In each case our culture tends to see this as normal because it is what is around us. It takes a stranger to notice the failures, or in this case, an international research group.

Within the broader society. the creative sector is pretty nimble and well educated. This all suggests we are doing much better than the average, normal acceptable standards. Kind of like an elite, really.

Here you can see the criteria, and our current ranking in all the categories in a CEDA chart.

Image of Ladybower Reservoir by Tim Hill from Pixabay.