Dunford has had a wide-ranging career in digital leadership, and will be relocating from Canberra to Melbourne to take up his new role.
ArtsHub
[This is archived content and may not display in the originally intended format.] 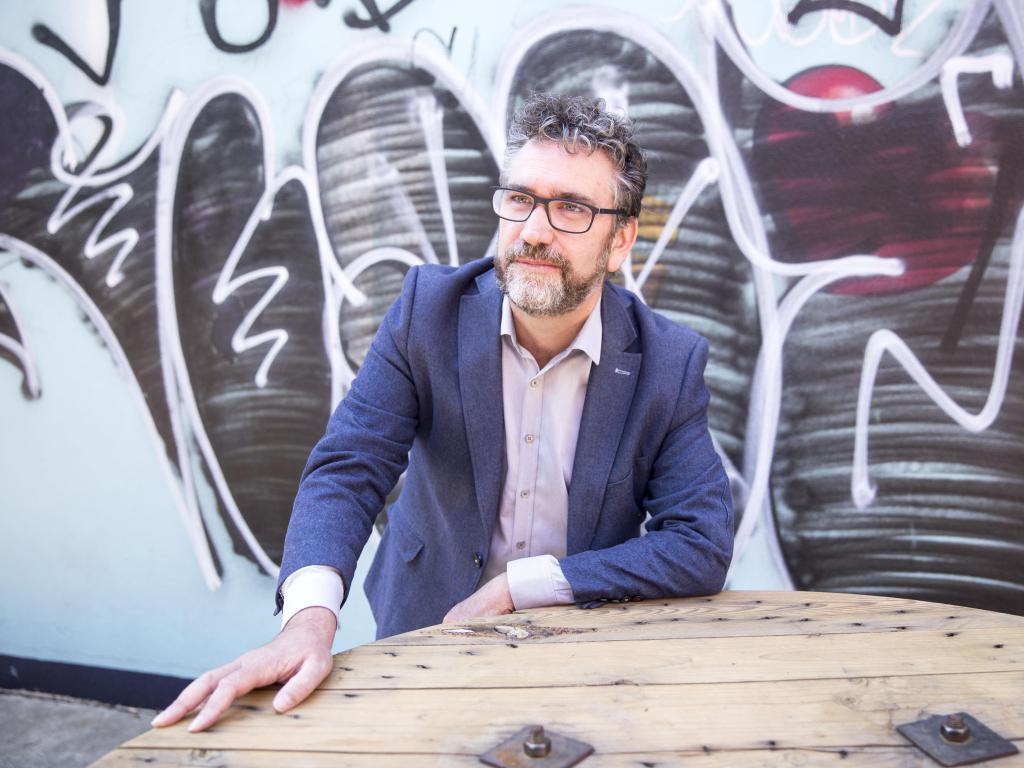 Australia’s leading online portals for the arts and screen industries have appointed George Dunford as their first Content Director.

ArtsHub and Screenhub are key resources for their sectors and Dunford’s appointment represents a valuable opportunity to grow audiences and create innovative content while continuing to report on culture nationally.

Dunford has had a wide-ranging career in digital leadership including roles at the National Library of Australia, RMIT University, National Museum of Australia and the Wheeler Centre.

He recently founded the boutique agency, Ferrous Digital, and at the National Library oversaw a rejuvenation of their digital strategy, as well as hosting the Digital Culture talks, a series looking at technology’s relationship with the arts.

‘Coming into ArtsHub brings together my two great passions while working with the best writers and content creators in arts journalism and criticism,’ Dunford said.

‘Digital transformation and disruption are over-used terms but at both ArtsHub and Screenhub there are great opportunities to re-think how we publish content, support our members and change the way we work.’

ArtsHub and Screenhub CEO Sol Wise said ‘ArtsHub and Screenhub are at the core of Australia’s culture and we’re really excited about George joining us to rethink and lead our content strategy, and improve how we deliver that content. He brings a great understanding of the potential of digital and the cultural sector. His appointment marks an important step as part of some bigger and exciting changes for the organisation.’

Dunford will work from Canberra initially before relocating to Melbourne later this year.