You should watch… Physical on Apple TV+

Are you looking for something to fill the GLOW-shaped hole in your life? We have you covered, with this new 80s-inspired Apple Original starring Rose Byrne.
ScreenHub 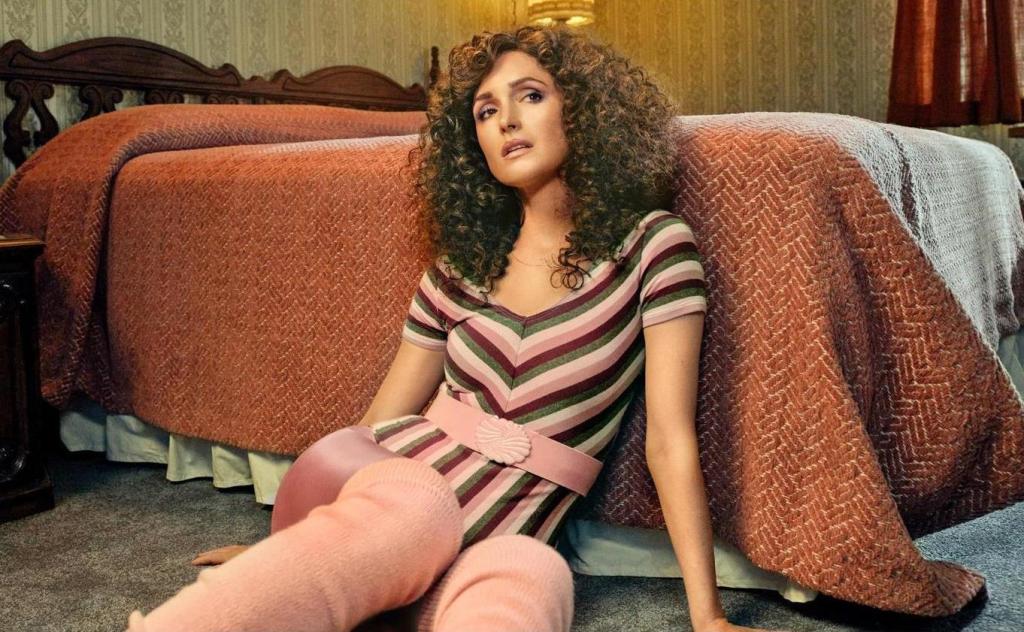 This week, Screenhub’s managing editor Edmond Tran gets energised about a new Apple Original set in the not-so-roaring 80s. In Physical, Rose Byrne plays a housewife who saves herself from a quiet life of desperation by starting… an aerobics empire.

“There’s a huge, GLOW-shaped hole in my life ever since Netflix tragically cancelled the final season of the show due to COVID-19 (apparently). It explored the somewhat true tale of the eponymous women’s wrestling television program, but also was just a damn good exploration of the complex lives of a lovably flawed cast of characters, with a more pragmatic, less nostalgic version of the 1980s.

That hole has been filled, not by a rewatch of GLOW’s existing three seasons (though that’s happening in the house too), but by Physical, a new Apple TV+ original created by Annie Weisman and starring our very own Rose Byrne.

Focussing around the transformation of Byrne’s character from a depressed, middle-aged housewife into a VHS aerobics celebrity, I was initially suckered in by the idea of “GLOW except it’s exercise!” But I was really taken by its unexpected focus (at least, in the first few episodes) on overcoming personal struggles of middle-class malaise, imposter syndrome, and a whole messy cocktail of things that can contribute to less-than-ideal mental health, especially in middle age.

Much of the show is narrated by the overly critical voice in Byrne’s head, which might give you a different idea of it compared to the suggestive, lycra-heavy bus stop ads. But it still has ample moments that squarely position it as a comedy, albeit quite a dark one. I’m getting my grounded 80’s fix for sure – it’s not just neon, people! It’s an awfully messy pancake of decades of different, clashing styles!

Anyway, there’s a lot to love.”

Physical is streaming on Apple TV+ now: You can watch the trailer below: