Screen Australia commits half a million to new online projects 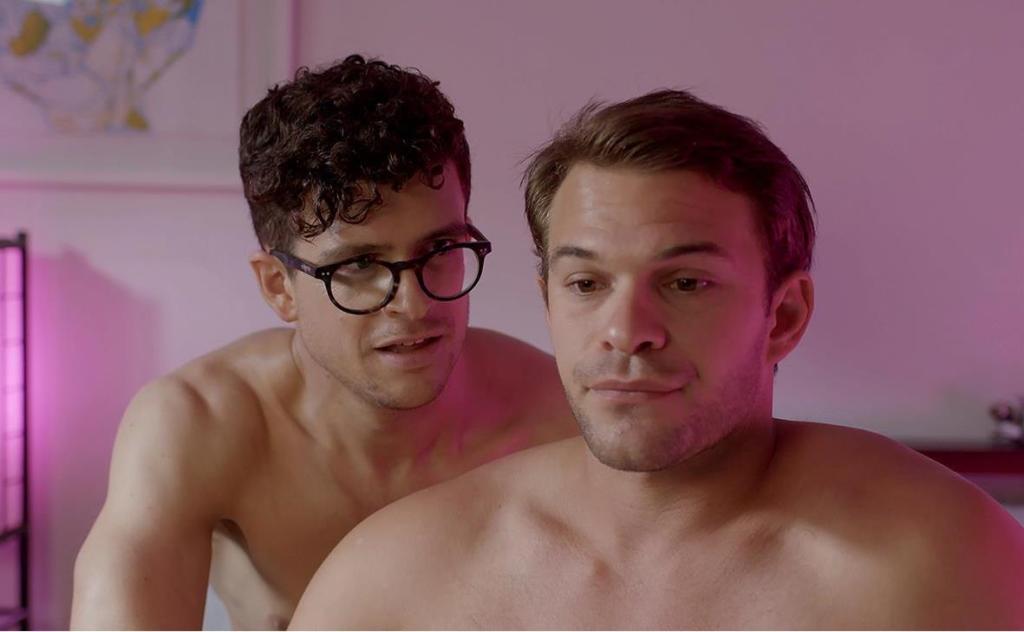 These five projects showcase not just the possibilities of online content, but the depth and breadth of the scripted drama form: Air’s Jenna Cosgrove comes science fiction series 2121, and the more light hearted sci-fi dramedy Fracketty Frack: It’s The Frackpocalypse; and Sex & Death will follow an aspiring actress on the autism spectrum as she navigated her early twenties, with the support of completion funding through the Online Projects program. With full production funding, Cooked will be developed as an animated comedy about the ghost of Captain Cook from Gamilaraay and Mandandanji writer-director Jake Duczynski, and Ding Dong I’m Gay will arrive on the small screen as a queer coming of age comedy; These projects.will be self-published on a variety of digital platforms, including Youtube and Facebook.

Each of these projects received  funding through the Online Production program, a fund that was created to recognise and support online creators who are developing scripted drama content for online platforms. Funding is primarily offered for production or completion of an online project, though scripted drama content for online can also be funded through special initiative funding, as well as the existing Generate and Premium programs for new projects and emerging creators.

The Australian Film Commission first supported CD-ROM digital projects in the late 1990’s and ran Broadband Initiatives from 2002, which funded much of the work by Australian pioneers. Subsequently, Screen Australia continued backing new media projects: they have financed over 250 online-specific projects since 2008, including their collaboration with SBS on ‘Digital Originals,’ an initiative announced in 2019 to fund ten screenwriters from underrepresented backgrounds in media to develop projects for production with SBS OnDemand. They have previously supported existing Youtube series such as Superwog and Meta Runner and also co-funded Content, a show designed to be watched on a phone, the first season of which streamed on ABC iview last year.

‘We encourage online creators to not wait for permission to tell their story. It doesn’t matter about production values, length or style, it’s just important to be proactive and start to publish content. As you hone your voice and your skills, you’ll develop a pool of content that you can use to start a relationship with your local funding agencies and Screen Australia.’

From Screen Australia’s point of view, says Naimo, ‘Knowing that a creative team already have a body of work, even if low budget or short form, certainly makes an application much more compelling. In the latest slate you’ll see we’ve backed creators that have successfully launched proof-of-concepts themselves, or have shot some of the production and need extra funds to complete it.

‘We’re generally looking for concepts that audiences aren’t going to find on traditional platforms. Often times that also means it’s stories by creators who are underrepresented in the broader industry, but who absolutely can, and often already have, found their audience on YouTube, Facebook or other social sites.’

working online is all clicks and no cash:


Online-specific content has been rapidly gaining traction in Australia’s screen sector; in 2019, Screen Australia-funded comedy series, Over and Out, won a Canneseries award, and The Katering Show, whose first season was self-published by Lead Balloon on Youtube, has racked up millions of views, and spawned a spin-off in Get Krack!n. Online success doesn’t necessarily lead to financial reward, however; online-specific screen funding may help stabilise an industry for emerging creators making daring work for new media.

While Facebook and Youtube are great platforms for attracting views, and a willing audience, Australia’s online content creators still rely on the backing of funding bodies to remain sustainable. Kate McLennan, one of The Katering Show’s eponymous Kates, told Mumbrella that despite drawing hundreds of thousands of views per episode, money was so tight that a second season wouldn’t have been possible without ABC iview’s support: ‘For the first season, myself, McCartney and the producer Tamsin all reinvested our wages, so we haven’t really been paid. We knew how much work it would be to do a second season and to make it and there is no way we could have done it while reinvesting our wages.’

still NO TIME FOR GAMES:

Despite Screen Australia’s ongoing support of new media projects, the terms of the Online Production fund explicitly exclude the production of videogames and interactive arts. These forms have received no federal support since 2014, when Screen Australia’s Interactive Games Fund was axed by the government to the dismay of both the industry and the agency.

Read more: No Country for New Videogames Brandis and Abbott are Playing with our Creative Future

Given the games medium’s increasing cultural and economic significance, and the quality of local production, this oversight puts Australian creatives at a major international disadvantage. In an era when proficiency with interactive storytelling is increasingly valued in the screen production sector, this disincentive to create interactive work seriously limits  the scope possible for Australia’s creative digital projects.

Nevertheless, this funding represents a significant commitment to digital content creation, as well as to the sustainability of creative projects in new media.

The Online Production program is open year round; for more information, or to apply, you can visit the program’s page on Screen Australia’s website here.