Cunning and consensus in replies to government requests for sector feedback

Kicking around the central issues of our times in the screen sector is slowly revealing a small, battered ball of consensus.
David Tiley 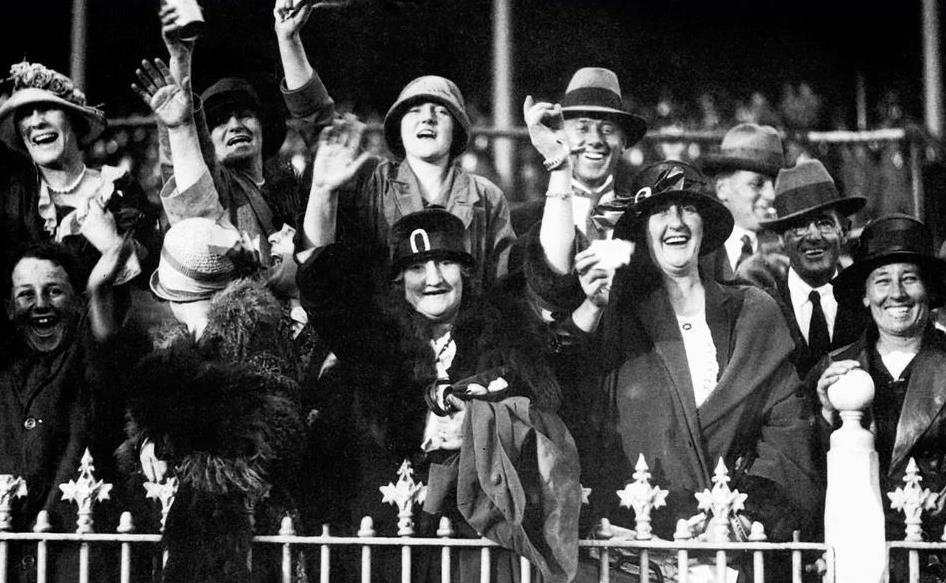 The government has now put the replies to the Supporting Australian Stories on Our Screens – Options Paper online, or at least the papers that the writers want to be read by the public.

The production industry is speaking with one voice in a variety of languages, all of which boil down to Option Three in the document. Everyone else will not be amused.

The industry wants to compel the streaming companies, the FTA broadcasters and the government broadcasters to spend a proportion of their money on Australian productions, using a system which applies to Foxtel at the moment.

The government has pressed for a ‘platform neutral approach’, which looks a bit like an economic fetish, but the sector has seized on the rhetoric. Faced with alternative between quotas and revenue, the industry has asked for both. To be fair, the Feds opened that possibility in the model and the guilds, companies, academics, state government and federal government bodies all happily poured through.

Everyone gets a quota system, and a revenue impost as well. It should be administered by ACMA, the Australian Communications and Media Authority, which has not so far been very good at standing up on behalf of the public. After all the government does not give them resources so they are banging on tank turrets with sticks.

The government has suggested a system by which providers can opt to put their money into a content fund which could fund everyone by application or support Screen Australia, or whatever. There is not a lot of support for this, although some people have cheekily suggested it should be spent on children’s television.

Dark rumours have been spreading across the Covid-clamped industry that the Offset system will be reorganised. Consistency demands it. Unfortunately, this does not mean that all the Offsets would reach 40% to even them out. Instead, the sector could see an even 30% offered to both local and international producers, which would lop 10% off the feature industry which is effectively a form of public decapitation.

Fortunately, the options paper offers a kind of ‘cultural offset’ which is really a way of saying Australian content gets more. The sector has lunged towards this as a way of providing the 40% for feature films and some other genres as well.

This has the effect of abolishing the distinction between the streaming, cinema and television business, which is universally known to be obsolete. But it also introduces a qualitative judgement into the system which producers generally hate.

FTA and the streamers

The broadcasters have consistently argued against regulation. The ABC and SBS claim they already exist with a ton of public interest controls so they are unnecessary. No-one else agrees with them. The FTA broadcasters have always disliked the quota system and have gradually accumulated better arguments against it.

They alone bear the burden while the international streamers plunder at their pleasure. They support national identity through shiny floors, game shows and reality TV. And of course their advertising income in in free fall just when the cost of competition against the evil streamers is rising exponentially. All these arguments have merit.

So, they say, deregulate the lot and and let us do drama when it makes sense. Children’s TV never makes sense and it should go over to Auntie where they can learn socialism from a pair of dancing bananas.

While there are few documents supporting this position, the power of the companies remains enormous. They can affect elections and they are bound up with the Murdoch family.

They could get a lot of what they want pretty simply. They want a 40% rebate, which could be 30% plus the 10% cultural. They want access to Screen Australia money and that cultural badge may give it to them. But it is harder to argue they are in chains when even Netflix would be bound by the new system.

They can even get the regulations backed off, as they have right now, by negotiating with ACMA over their financial position. There is a neatly twisty way in which they can emasculate quotas even within Option Three, where they remain on the books. By changing the numbers, they can ensure that their early evening main or sub-channel dramas provide all they need. Or not, if ACMA is given a hammer with their sticks.

The streamers meanwhile are not out in public. Only Amazon Prime has put its name to a submission and they are much more pragmatic. Arguably, the company has very different economics because the streaming services is a gateway to its giant sales divisions. Cleverly it claims to make Australian shows, and supports the sale of programs.

Best of all, Amazon Prime will report voluntarily to ACMA, and wants to see any regulatory apparatus benefit the sector more widely with training and investments in production facilities. They have a lot of experience negotiating with governments in the US.

Screen Producers Australia has a central role, though it includes a 30% offset for light entertainment to support the broadcasters and wants a 40% offset. The Australian Industry Guilds and Organisations submission sings from the same playbook, while the Australian Writers Guild is lucid as always.

The state agencies like Create NSW and Film Victoria are also onside. CJZ along with Dabner, Higgens and Micsko are really worth reading. The Arenamedia submission, from a group of inventive producers, is a breath of fresh air.