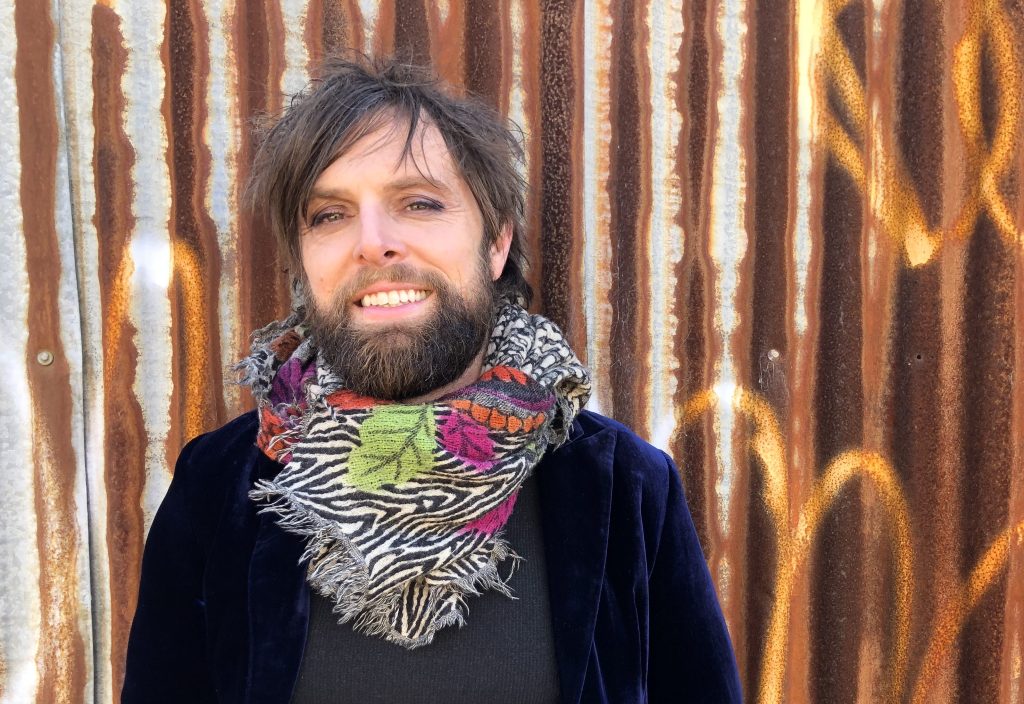 As part of a new era for the leading site for professionals in film, television and screen culture, we’re proud to announce Paul Dalgarno is the new managing editor for ScreenHub.
Dalgarno told us,

I’m excited to play a part in supporting and advocating for the Australian screen industry as a sector and as a vital source of entertaining, inspiring and culturally important stories. I look forward to building on ScreenHub’s excellent reputation and working with the team to develop innovative and engaging new offerings.

Paul joins us with extensive experience as Deputy Editor at The Conversation, working on both the arts and science sections of the publication. Previously he was Weekend Magazine Editor for the Scottish publications Herald on Saturday and Sunday Herald. He’s written on film, TV and culture for The Guardian, Penthouse and Australian Book Review as well as writing two books including 2020’s Poly.
‘Paul brings a fresh new energy to ScreenHub that will open it up to new audiences,’ said Director of Content George Dunford. ‘He brings a broad view that includes streaming and digital media as well as forms like film and TV which ScreenHub has always been strong on. We can’t wait to see where he takes us next.’
Dalgarno is taking over the role from Edmond Tran who, based on the success of games content, has become Managing Editor of our sister site GamesHub. Dalgarno will start the role in mid-January working from Melbourne.