Your games career as a: QA Analyst

In this column, ScreenHub shines a weekly spotlight on the highlights, skills and specificities of different game development careers. This week: What does a QA analyst actually do?
Jini Maxwell 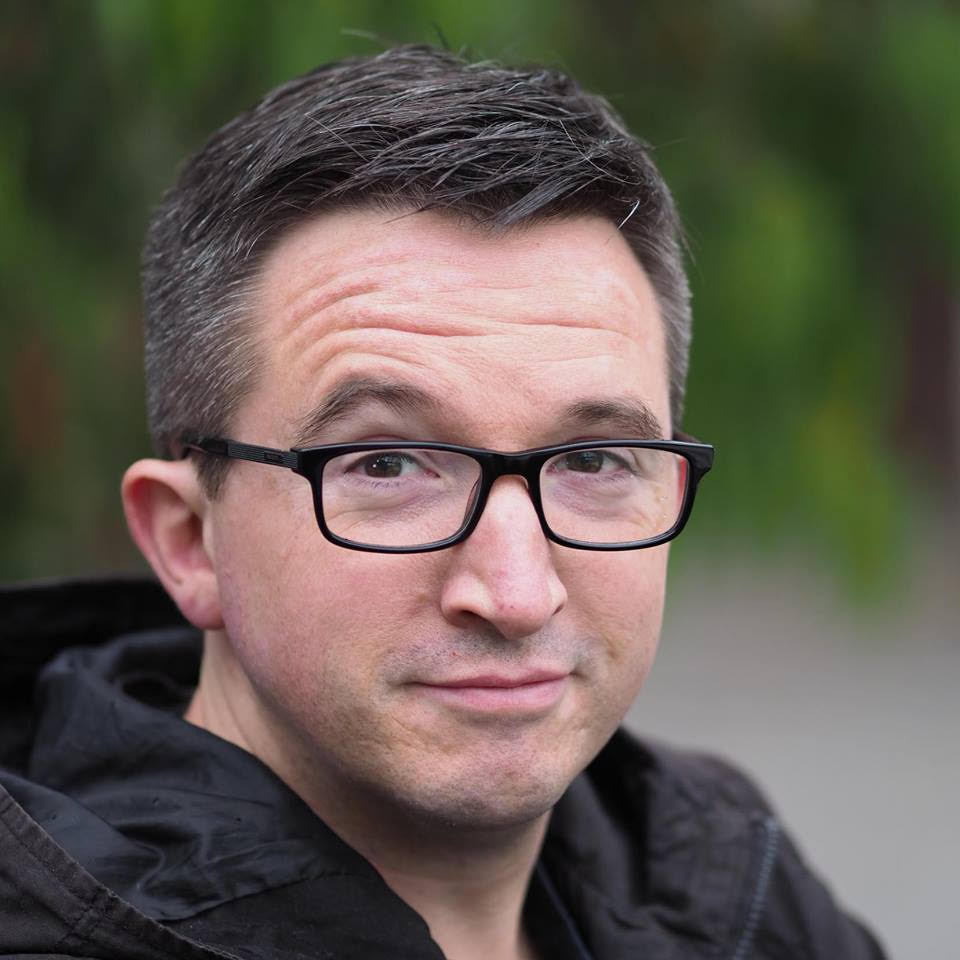 However, the public image of what a game developer actually does still focusses on just a handful of those skills. This limited picture of what a game developer is can make it hard for people to imagine themselves in the industry. In our new weekly column, we wanted to shed some light on what working in games looks like in a more diverse range of roles that might perfectly suit a wider range of people.

READ: Your games career as a: Studio Manager

Last week, we spoke to League of Geeks’ studio manager Megan Nairn about her role in maintaining ‘people and place’ at the Melbourne-based studio. This week, we spoke to Mighty Kingdom’s QA Director Jason Imms about the role of Quality Assurance in game development.

Jason has long been an advocate for the sometimes-overlooked QA discipline. With twenty years of experience in the field, he’s seen it all: from the bad old days of Waterfall project management, which always put QA at the back of the queue, to the integrated, collaborative approach he champions at the South Australian studio today.

In your own words: What does a QA analyst working in game development do?

The main point I want to hit here is that games are just software, so a QA analyst’s job in games shouldn’t differ significantly from working on any other type of software. The practice is the same, just with some games-specific nuance sprinkled on top. The job is to be a stalwart advocate for a culture of quality on your team. Yes we find bugs, we report on the health of the builds we have under test, but we also help our colleagues to create opportunities to take a more active hand in ensuring the quality of their own work. Not because they don’t do good work, because they’re human! There are a bunch of things we can do help one another be more aware of our blind spots, and that’s something that QA analysts are well-placed to do.

What does a day at work look like for you and your team?

For the QA discipline at Mighty Kingdom a normal day varies! We have projects working under various modes of operation, so we tailor our QA activities to suit. We have projects that have shipped and are in more of a content delivery mode, projects in full production that are adding new features at speed, projects that are brand new and still in that exciting greenfields state of not fully knowing what they’re going to be yet, and more.

Our QA team works on projects in all of these states, and thus the way they do their job shifts to suit each project’s context. At the core of it all though is the concept of being there to help each team validate that the work has been completed according to expectation. Does it do what it’s supposed to do? Does it not do what it shouldn’t? Is it testable? Are you confident, and can you show that your work on this feature is done?

My job is to support our QA Analysts in doing this vital work, to make sure they’re happy and enjoying it, and to watch over how each project is performing its practice to see how we can improve the standardised methodology at the studio.

So, to summarise: Meetings. I have a lot of meetings.

When you’re hiring a QA analyst at entry level, what do you look for?

We’re always on the look-out for people who are interested in committing to QA as a career, though those are usually few and far between. The sad, simple fact of the matter is QA isn’t taught as a career pathway by most tertiary education providers. This is something we’re slowly working to change.

In the meantime, we’re looking for people with an interest and excitement for working in games, for working for Mighty Kingdom, who have a good eye for detail, an aptitude for thinking analytically. Ideally, they have had some experience working in QA with other studios, or amongst their own teams. Most importantly, it’s about attitude. We want to find people that fit with our values, who will be good, kind, and caring members of our team, the wider studio, and our industry.

Was working in QA always your goal, or was it something you stumbled into?

I first started working in QA back when I was studying at university twenty years ago oh my goodness, mostly because it paid more than my previous job at a pizza place. So no, I didn’t aspire to it, but I quickly found an interest and aptitude. I was very lucky to start my career in enterprise software, where QA was already an accepted and understood part of the process. I ended up moving up in the QA world fairly quickly, which was where I discovered how fulfilling being in leadership roles can be.

As the Director of Quality Assurance at Mighty Kingdom, I wonder if you could shed some light on what a whole career in QA can look like? Some people have a misconception that working in QA is only ever a junior role.

There’s no question that QA is often a transient workforce compared to many other games disciplines; it’s something I’ve gotten used to as a hiring manager. At Mighty Kingdom I’ve got the privilege of being a bit picky about who we hire, and people who have an interest in making QA a career will stand out from the very noisy crowd of people just looking to get a foot in the door.
It turns out, if you create an actual and respected career pathway for people in QA, you’re much more likely build a team of people who want to stick with it! There are specialisation opportunities (test automation, team leadership, white-box/technical testing, and more) which can add flavour to your QA career.

I’m also a huge advocate for ensuring that QA staff aren’t just checklist-tickers – QA Analysts are specialists in their field, and should have equal footing and agency with anyone else on a project team. Their voices should be heard and trusted, their opinions should matter, and they should have the ability to shape the future of the game.

When you were first starting out, what surprised you about working in QA?

Well, back then things were very different. Most of the projects we worked on were organised using the Waterfall model of software development, which inherently treated QA as the very final and least important piece of the puzzle. So I guess what surprised me then was just how poorly QA staff could be treated – they were second-class citizens, the ones that picked holes in the rockstar devs’ hard work. It’s no wonder we’re still dealing with the stereotypes that come from that kind of stratification.

These days things are hugely improved. We have the benefit of more agile methods of organising projects that elevate all voices, making them equal.

I’ll never forget the first time I got to meaningfully affect the design of a game. I proposed a design change, based on the risk of how the current implementation may negatively affect players. I was heard, the team took my idea and ran with it, and after it shipped, a games journalist I deeply respect called-out that feature as a big part of why they loved the game. How gratifying!

Complete this sentence: If you love doing [BLANK] then you might enjoy a career in QA.

Helping others solve problems. The QA discipline isn’t about poking holes in others’ work or shining a light on their mistakes. It’s about helping them to do their best work, acknowledging that they’re human, that software is complicated, and mistakes and bugs are natural parts of the process. We help them confirm their work is complete, and that our decision-makers and stakeholders can be confident in what we’ve made.

What about the opposite: If you hate doing [BLANK], then QA might not be for you!

Ooh I love this question. Hmm. There are obvious things, like repetitive actions, etc. but let me think of something a little more interesting. If you hate working within significant constraints, QA might be a challenge. We’re very privileged at Mighty Kingdom to have a lot of trust and agency as a discipline, but that’s rarely the case.

The games industry—especially amongst indie studios—simply hasn’t matured enough to be ready to spend what it costs to do QA well. There’s no malice or intent there, there just aren’t enough veteran QA practitioners in Australia to be able to advocate for and articulate the value of the discipline. There’s a lot of invisible, undervalued, and often unpaid labour in providing that education.

Finally: What do you love about your job?

About my job in particular? I absolutely adore working at a studio that gets it. That sees our value and invests in it. I love seeing teams integrating our practice into their workflows and immediately getting value from them. I love mentoring my people and watching them be effective and thriving.

I love watching QA contribute not just to the quality of the games we make by helping find and eliminate bugs, but the substance of them by affecting their design and advocating for our players. But most of all? I love working at a studio that cares about sustainable practices and caring for the wellbeing of our workers. There’s a lot to love!