Ask the Mentor: What are ‘taste clusters’ and how do they relate to my show? 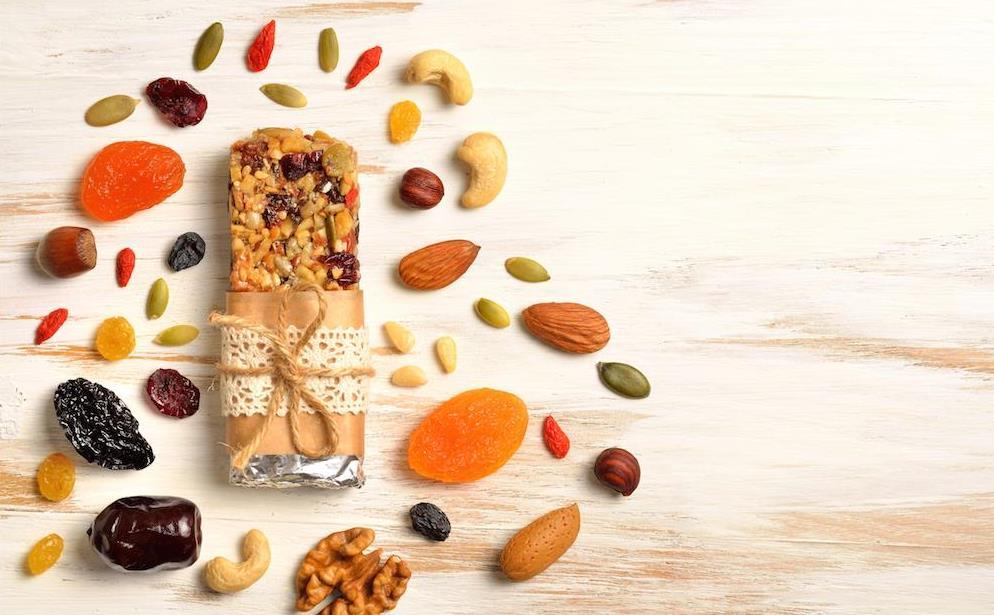 SVOD taste clusters are not edible. Image via Shutterstock.

Ms E writes: I was in a development meeting recently and one of the people there started talking about what taste cluster our show would fit into. Obviously I nodded along with the best of them… but what is a taste cluster? Is it important? What do I need to know? How will it affect the development process and should it?’

When I first heard the phrase ‘taste cluster’ all I could picture was something yummy-honey-nutty. So now I’ve stuck an image of, and probably an urge to eat, crunchy nut cornflakes in your head, I’ll continue.

Taste clusters (or communities) are what TV rating and advertising demographic data have become in the age of streaming. And they’re used by SVODs (Streaming Video On Demand) worldwide.

Clusters segment the audience. They’re created from our viewing history data and used to predict what we’ll watch in the future. Most of us will fall into several taste clusters.

On the face of it this seems sensible. Why would I enjoy the same things as other 40 something women purely on the basis of our age and gender? I fit into taste clusters containing philosophy and political thought, cats, rom coms, comedy, extreme violence (low gore) and medical dramas/reality shows (graphic gore).

Clusters and Ratings are used differently. While ratings are how linear TV networks measure success, clusters select which content you’re shown on an SVOD.

The other term you might start to hear more about is ‘verticals’ – which are groupings of similar programs – young-adult comedies, period romances, or sci-fi adventures, for example.

Their selling point is that the data comes from true viewing habits, not estimations. We could survey people about their viewing habits, but the truth is we’re a bunch of liars. We don’t want to admit we binged Married at First Sight. We’d rather say we watched a doco.

Read: Ask the Mentor: how do I deal with freelance rejection anxiety?

Clusters are also different to consumer personas, or psychographics.  For example, ‘Tahir is a dedicated family man who wants to watch escapism with his wife once the kids are in bed.’ Which just don’t allow for humans being unpredictable.

The other driver for these new definitions is that streaming services don’t want a single type of show to define their brand, or for their brand to define a show. Unlike Free To Air TV, where you can feel in the DNA of an Australian show which network it would sit on.

But what does that mean for you, in the development room?

To get some insight I spoke to Steve Langdon, Regional Director at Parrot Analytics a company at the convergence of art and science within television.

‘We are all in the business of television. That business sustains itself on content creators being able to identity audiences for their content and maximum monetisation.  So, thinking how the buyers of today think is critical to that goal; it will pay to do your research.

‘Does it change how you should create your passion project? No, not really; but what it does change is how you could think about the way you present it.

‘You are no longer thinking about a demographic but which specific audiences do you feel your title will attract. Fans of crime noir?, historic drama?, young romance?  Taste clusters always collide with other taste clusters. The more you can show crossovers, the better the project could be received in terms of viewer retention, which is a big, measurable goal of an SVOD.

‘The more you can show crossovers, the better the project could be received in terms of viewer retention, which is a big, measurable goal of an SVOD.’


‘The other thing to remember about a taste cluster, is that it can be global.  A viewer in the “niche, slow-paced, documentary” taste cluster could equally live in Melbourne, Mumbai or Miami. It’s a big selling point for global SVODs that your show’s themes/subjects/etc can find an audience in lots of other markets.’

I was brought up by a Feminist-Communist mother to despise the devil of Capitalism, and its henchmen – the dreaded marketeers. But honestly, making sure there is an audience for your show, and that they know about it, means marketing is more than a necessary evil; it has to be an intrinsic part of your production.

So, embrace those insightful clusters and get your ideas out to global audiences.