Ask the Mentor: How do I find and hire more diverse writers? 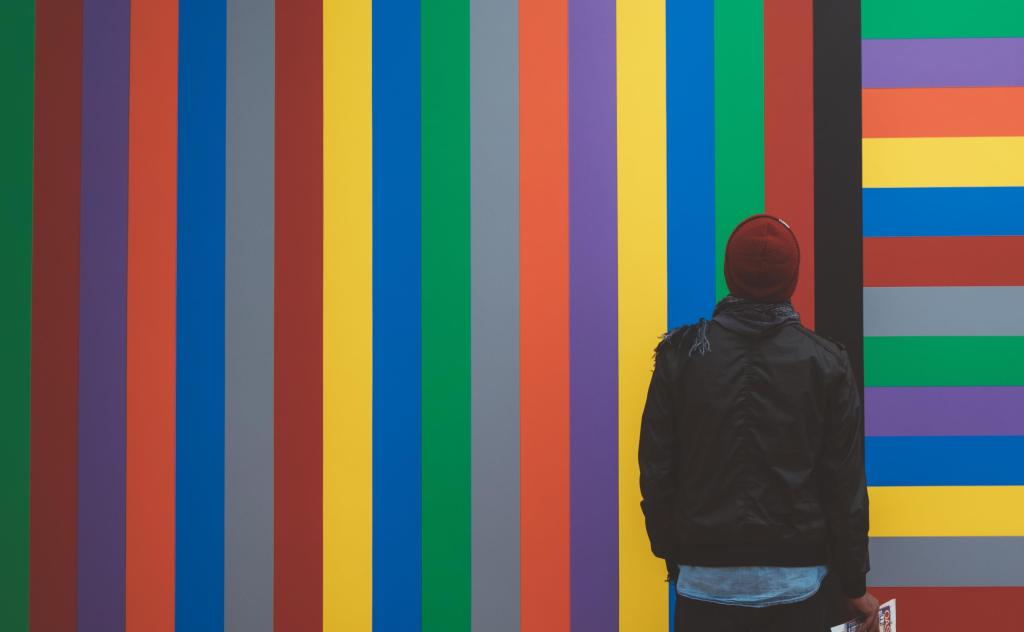 Look harder and get on with it! Photo by Mario Gogh on Unsplash.

E asks: ‘I’m a white online magazine editor wanting to be a better ally and publish more writing, reviews and opinions by those who are Black, Indigenous, First Nations and People of Colour. I want this to be more than a tokenistic box-checking diversity initiative, and yet feel embarrassed that I know few such writers. How do I approach new talent in a way that’s respectful and not seen as jumping on a bandwagon?’

First up it’s great that you’ve recognised that lacking diversity is one (of the many) problems that white people can, and must, fix.

I spoke to Maritza Schafer, Principal of Wisebridge. They work internationally on increasing inclusion. She says:

‘Jump on the bandwagon!! People of colour have been struggling for centuries to make space for themselves where white people have taken up too much.

‘However, if you are including us to not seem out of touch with the moment, that is tokenism. People will be annoyed at being used for optics.

‘If you’ve done the learning about why diverse and inclusive environments are good for everyone, and the deep heart and soul work required to becoming anti-racist, then you are doing the right thing.

‘The difference is profound. You will continue to learn and change your behaviour around these issues forever and ever amen, not just when they are trending on social media.’

It would be great if you had a bunch of diverse writers on your rolodex and it’s ok to feel embarrassed that you don’t. But embarrassment often stops me rather than encourages me, so maybe acknowledge it and then move on.

The easy option for all of us is to book/hire/feature the people we see in front of us.

‘I realised, working at Blackfella Films, I had been an asshole with a white bias so I committed to changing. Hardly any people of colour presented for Everyone’s A Critic so I went and found them. I made sure their contribution wasn’t about “educating” white people; they had no duty other than to be themselves.

I realised, working at Blackfella Films, I had been an asshole with a white bias so I committed to changing. Hardly any people of colour presented for Everyone’s A Critic so I went and found them.

‘For me it’s my job to be the change and it’s also my privilege. In 2019 I co-directed a conference where we consciously aimed for diversity across the panels. We tried really hard and we nailed it in some areas and pulled up short in others. I approached everyone in relation to their professional experience – which is what I wanted them to bring. What I did differently is that I actively searched beyond my usual networks.’

It takes longer to find new people but they’re there. Advertise in places where you know you’ll reach people of colour – Diversity in Australian Media on Facebook is a good place to start.

Jinghua Qian (who has written extensively for ArtsHub) has produced an amazing resource, Critical Mass, featuring details of many diverse Australian writers. The resource can be found here [Google Doc].

Make sure you read the work of those mentioned in this fantastic list. Decide whose output best fits your magazine needs and approach them as you would anybody else – on the basis that they are qualified to do the work you offer.

You could say: ‘Hey, I’m looking to expand my contributor base, would you be interested in talking to me about pitching for work?’

Read more: 11 Ways to Support Gender Diversity in the Workplace

Please don’t get stuck in the white-guilt, fear based, feedback loop of, ‘I want diverse writers but I don’t know any. If I look for some and approach them are they going to feel offended because I’m approaching them because they’re diverse?’

Take action. You can’t control whether someone is offended. You might be the final white straw that breaks their racially vilified camel’s back. In which case take the flack and move on.

On the other hand, you could kick start a much-needed move towards genuine inclusion. You could launch a new writer towards the recognition they deserve but have struggled to get.

You have the power to make things different.  Do your research. Approach people. Just get on with it!