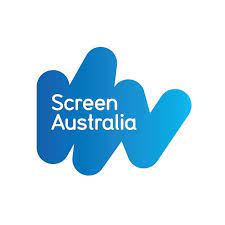 Who: Screen content creators who have a significant track record/production credits on projects that have commercial success and/or critical acclaim.
What: Funding for a higher budget series or one-off long form drama project of ambition and scale for any platform. Budget thresholds are: 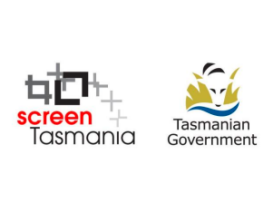 Screen Tasmania's financial support is provided through programs approved under the Cultural and Creative Industries Act 2017. We provide: equity investments… 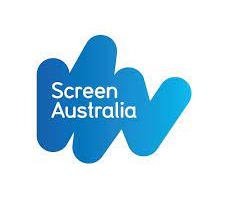 The International Finance fund provides support to Australian projects with a very high level of global appeal, to assist them…

Who: New, emerging or experienced screen content creators who demonstrate an ability and passion for storytelling combined with a distinctive and…