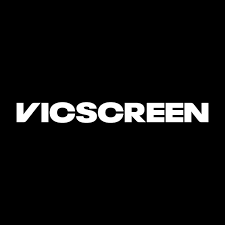 The ABC and Doc Society are partnering with VicScreen, Screenwest, Screen Tasmania, Screen Queensland and Screen Territory on a short-form documentary initiative.

Calling on Australian early career filmmakers to create a short documentary for broadcast on ABC TV and ABC iview with the potential of festival screenings, the Environment & Climate Solutions Short Form Initiative will see up to two applicants from each participating state or territory develop and produce their idea. Successful applicants will each be given up to $18,000.

Applications close via Doc Society on Sunday 21st of August 2022.

A Western Australian State Government Royalties for Regions funding initiative, provided through the Department of Local Government, Sport and Cultural…

Applications close Monday, 19 September 2022 at 5:00pm AWST. Elevate invests in the professional skills development of our most talented…