The Producer Offset entitles production companies to a 40 per cent rebate on eligible feature films and 20 per cent on other eligible formats for productions with significant Australian content.

The Location Offset is a 16.5 per cent rebate that supports the production of large-budget film and television projects shot in Australia.

The Post, Digital and Visual Effects (PDV) Offset is a 30 per cent rebate that supports work on post, digital and visual effects production (PDV) in Australia, regardless of where a project is shot.

You can now apply for a provisional PDV Offset certification online.

The objective of the Location Incentive is to ensure that Australia remains competitive in attracting large budget footloose international film and television productions, thereby providing opportunities for Australian cast, crew, post-production companies and other screen production service providers to participate in production. It will contribute to the development of the Australian screen production industry’s capabilities and help ensure its future viability.

The Government has committed a further $400 million to increase funds available under Location Incentive over the next three years and extend the program until 2026–27, complementing the $140 million announced in May 2018. This funding will focus on extending the pipeline of production coming to Australia creating new job and training opportunities for Australians. Grants will be provided to large budget international screen productions undertaking filming in Australia that perform strongly against the assessment criteria.

To be eligible for funding, productions must:

The Location Incentive guidelines include eligibility criteria and information about the application and funding process. The guidelines can be accessed at the Australian Government’s GrantConnect website.

Once you have read the guidelines, you can submit an online application. 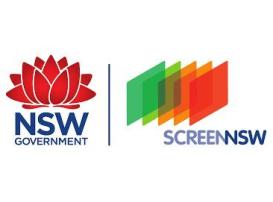 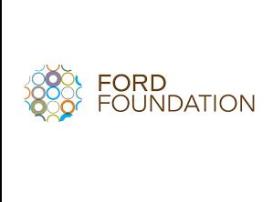 We support artist-driven film and new media storytelling projects that explore aspects of inequality, as well as the organizations and… 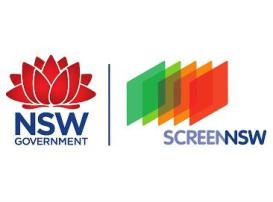