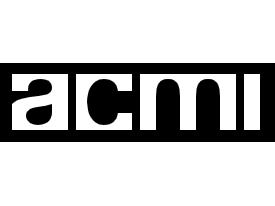 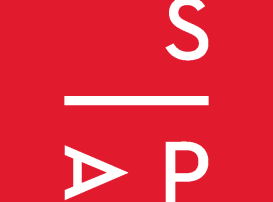 MIFF is back for its 69th festival. Preview some of the much anticipated world premiere films and special events. 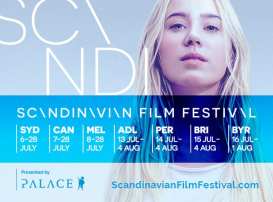 Now a much anticipated fixture on the Festival calendar, the Scandinavian Film Festival will return in July to showcase the… 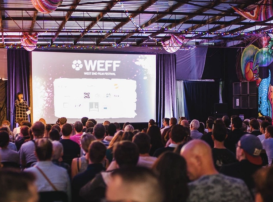 The much-loved West End Film Festival is staging a covid comeback after skipping 2020's event. An energetic festival catering to…