One of the most attractive events in the arts calendar of Bulgaria takes place every spring in May. 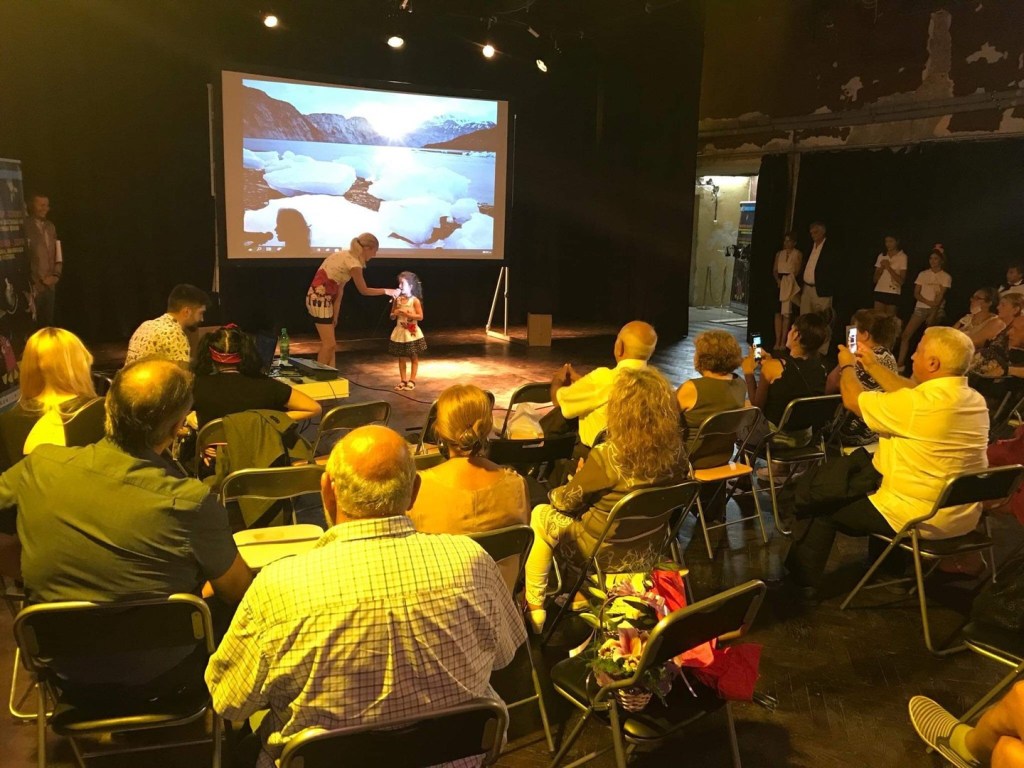 The International Animation Film Festival (IAFF) Golden Kuker- Sofia run for the first time in October 2010 in Sofia. Named after Proyko Proykov (legendary Bulgarian animator) it is the first animation festival from the new century. One of the most attractive events in the arts calendar of Bulgaria takes place every spring in May. It is organised by the Bulgarian Association of The Independent Artists and Cartoon Animators an NGO chaired by Mrs. Nadezhda Slavova (cartoon artist, director, filmmaker and author of numerous animation films). The Association aims to connect animators, support their networking and create long lasting relationships within the cartoon industry.

The mission of the IAFF Golden Kuker-Sofia is to contribute to the development of Bulgarian art, to help Bulgarian and foreign animators get in touch and to support young professionals and students. The animation festival attracts not only children but large audience from different generations. IAFF Golden Kuker-Sofia has achieved high-level of professional performance, large number of international appearances, and variety of great animation works. Throughout the whole year people have the opportunity to attend master classes led by world known directors and animators, visit contemporary art seminars and exhibitions, and join interactive lectures. Environmental contest, Sofia’s children day and travelling festival are other festival’s post- events. After the festival international guests have the possibility to travel around Bulgaria, to discover wonderful spots and explore historical places with the tourist packages offered by IAFF Golden Kuker-Sofia.