A special program of film screenings and talks with Oscar-nominated Australian cinematographer Ari Wegner (The Power of the Dog, True History of the Kelly Gang, Lady Macbeth) As part of ACMI’s Melbourne Winter… 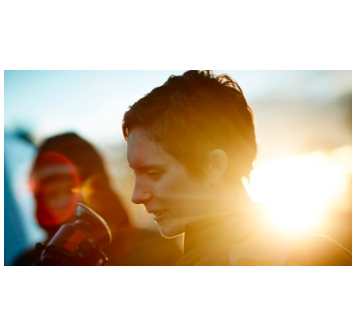 A special program of film screenings and talks with Oscar-nominated Australian cinematographer Ari Wegner (The Power of the Dog, True History of the Kelly Gang, Lady Macbeth)

As part of ACMI’s Melbourne Winter Masterpieces® exhibition Light: Works from the Tate’s Collection, we present a focus on two Australian cinematographers who have mastered the technical language of light and turned it into an artform – cinema.

Melbourne-based Ari Wegner’s propulsive career trajectory recently garnered Academy Award, BAFTA and American Society of Cinematographers’ nominations for her work on Jane Campion’s multi-award winning The Power of the Dog (2021). Wegner has carved out an impressive, award-winning career both in Australia and the USA, through her cinematography for Justin Kurzel’s True History of the Kelly Gang (2019), William Oldroyd’s Lady Macbeth (2016), The Girlfriend Experience television series (2017), executive produced by Steven Soderbergh, and Peter Strickland’s In Fabric (2018).

Wegner will join New Zealand-based Production Designer, Grant Major (The Lord of the Rings trilogy), who worked with Wegner on The Power of the Dog, for a special in-conversation about her work, at ACMI Cinemas on Friday 4 November. She will also introduce two double bills, pairing one of her own works with films that have inspired her cinematography practice: Robert Bresson’s A Man Escaped (1956) and Mario Bava’s Blood and Black Lace (1964). On Saturday 5 November, we’re screening The Power of the Dog before Ari Wegner Selects: A Man Escaped + Stray. Ari Wegner Selects: In Fabric + Blood and Black Lace plays on Sunday 6 November. Wegner will be at ACMI to introduce all of these sessions in person. 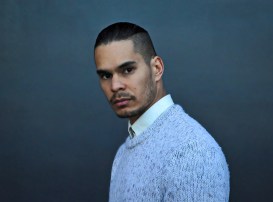 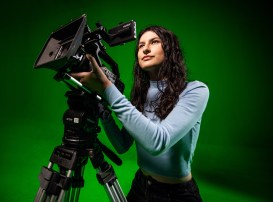