Become a Full-time Filmmaker on your Own Terms Today 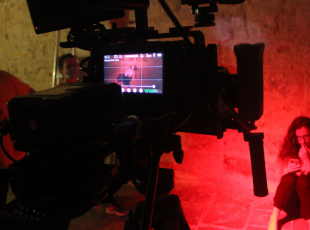 Stop talking about the films you want to make. Stop waiting for permission. Learn to plan and produce high-quality feature films on a micro-budget that sell.

The conventional model for making a film is prohibitively expensive, time-consuming and uncertain. Often it takes years just to get into production, leading to endless developmental hell chasing money. But no matter what you do, you can’t seem to push forward with your projects.

Nexus Production Group have climbed out of that vicious cycle. With multiple successful micro-budget features under their belts, they will show you it’s possible to build a career as a filmmaker on your own terms. With intensive courses like “The Complete Micro-Budget Filmmaking Masterclass” to “Using Improv to Supercharge your Filmmaking” and even “How to Make a Feature Film in 24 Hours”, you will learn how to work smarter with fewer tools and funds to make films as efficiently as possible.

So why wait for someone else to say “yes” to your ideas? Take control of your filmmaking career and make your feature film today. 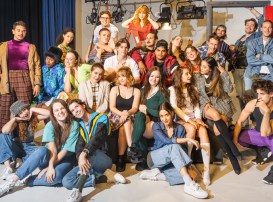 WAAPA’s one year, full-time Diploma of Screen Performance focusses on acting for the screen in film and television productions. Students… 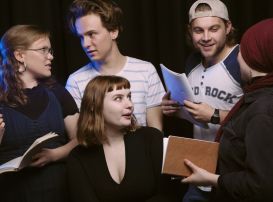 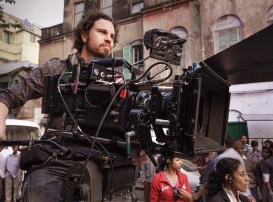 Advanced Diploma of Screen and Media 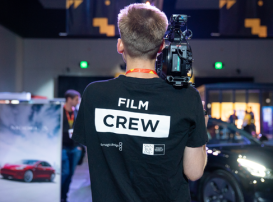 Study Film and TV at Swinburne

Make your film and TV career a reality at Swinburne. From script to production, animation to visual effects. Learn to…