David Leckie, fabled head of both Nine and Seven, dies after long illness

David Leckie was a giant from a fabled era of commercial network leadership.
David Tiley 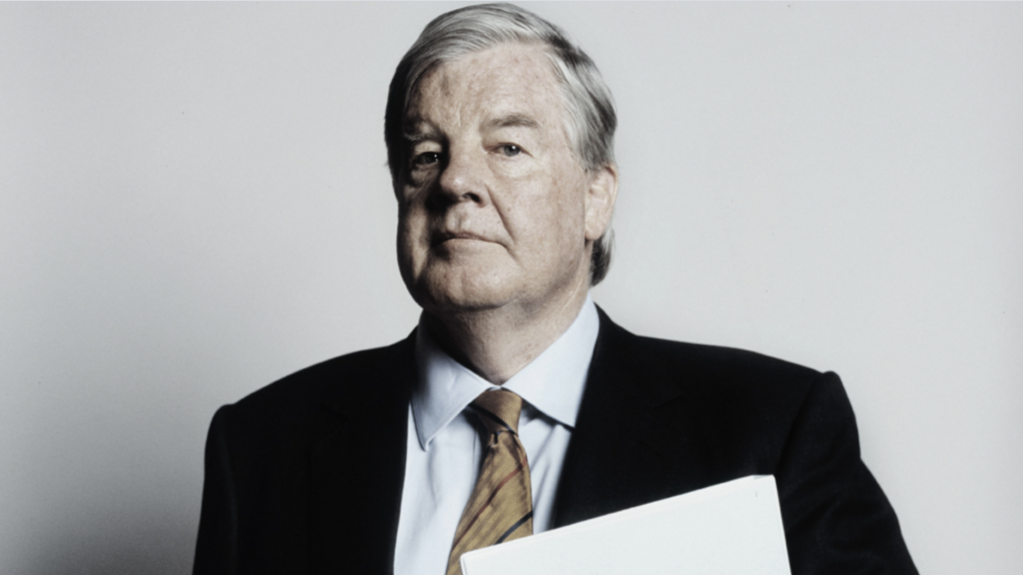 With the death of David Leckie, our culture has lost the last of the true media barons. He was a man of enormous energy and wicked humour, who trusted people of obvious competence and could be a ferocious fighter.

Actor John Wood in his autobiography, How I Clawed My Way to the Middle, has a lurid account of a dinner which brought the senior staff at Seven together with the cast of Blue Heelers to honour David Leckie, who had just taken over Seven. Leckie stood up with great purpose, surrounded by excited execs awash with great food and fine wine, and tore the living crap out of the lot of them, one by one, with appalling precision.

That story is legendary because it was very public.

He then left the room, leading his shell-shocked minions away from their ruined festivities, and is said to have done it all over again in their hotel.

David Leckie was born in February 1951, took an economics degree from Macquarie University and carried his charismatic intensity into Packer’s Channel Nine as a sales executive. He survived the Bond takeover in 1987 and was there to welcome the Packers back. By 1990 he was Managing Director of the network, and took over as Chief Executive Officer in 1994.

But he was one of the few people with the tungsten scales and massive height to stop Kerry Packer in his tracks – Leckie fought the beast nose to nose in the legendary moment when Packer ordered Australia’s Naughtiest Home Videos off the air mid-show. With his CEO obdurate, the owner took to the phones himself and had the program replaced with an old episode of Laugh-In.

Kerry Packer had his kidney transplant and lived with the drugs and fatigue caused by his illness. With Nine’s dominance slipping slightly, he got his son James to tell Leckie he was no longer required and replaced him with newspaper executive John Alexander at the beginning of 2002.

Nine was wobbling slightly and leaked important staff to Seven as Leckie recuperated. Kerry Stokes found him, and made him CEO of Seven in 2003. The outburst with his staff that followed was part of a titanic transformation, as Nine’s audience woke from its long, hypnotised sleep and switched to Seven, which became almost invincible until the whole landscape warped with the rise of the internet and the decay of advertising.

David Leckie’s health became an issue. In 2008 he injured his fingers in a garage door – the same digit he was known to use as a weapon in his more physical arguments. He developed septicaemia, and was placed in an induced coma. He started to withdraw from Seven in 2012, in his early sixties, but maintained a close association.

He died on Tuesday 20 July 2021, at his farm in NSW, after what the statement calls a long illness.  Because of Covid, his funeral will be small, and streamed on the internet. 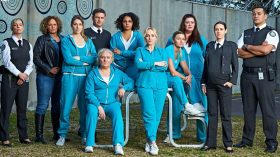 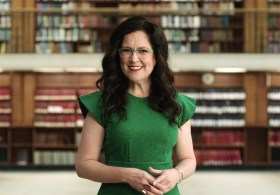 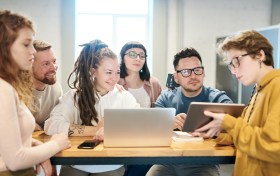