A joint initiative from Cinefest Oz and Women in Film and TV, the generous retreat promises nourishing peace and creative community-building.
Rochelle Siemienowicz 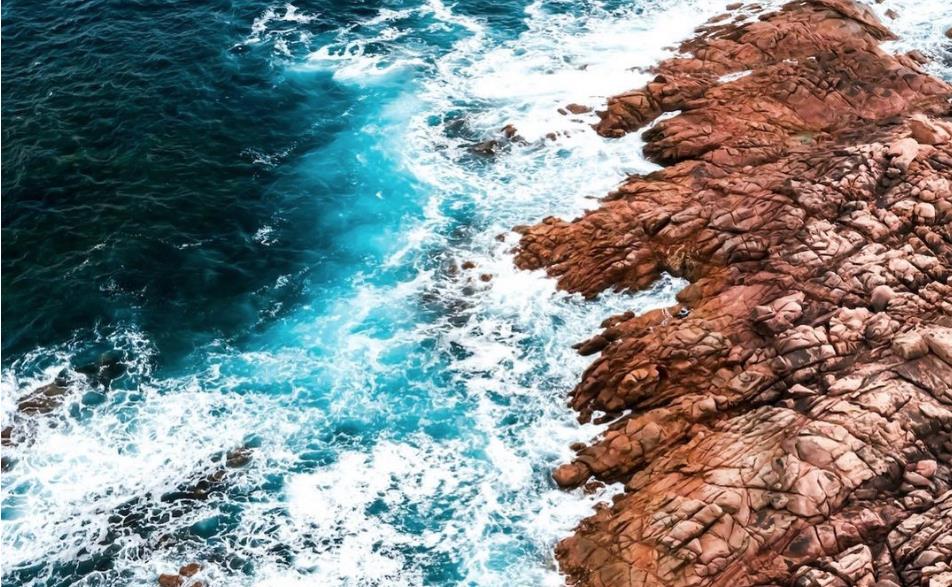 An inspiring coastline. Image via WIFT WA and RS Photography.

A nine-day writing retreat in the gorgeous South West of Australia sounds like every woman’s dream. (Certainly it’s mine!)

WIFT Australia Chair Katrina Irawati Graham said, ‘WIFT Australia are excited to partner with CinefestOZ to support this retreat. We know that nourishing spaces are essential to strengthening not just individual projects, but in building empowered, creative communities.’

The retreat is open to WA Full and Student WIFT Australia members (memberships range from $30-$80), regardless of current industry role or experience level as a writer.

Applicants need to have an eligible project they wish to make significant creative progress on, and this project can be short or long form, but must be intended for broadcast or distribution via traditional channels or online.

The program particularly hopes to attract practitioners from underrepresented backgrounds including women of colour, women with disability, women over 50, gender diverse people, LGBTIQ applicants, and those based regionally.

The retreat is structured in two parts with the first five days held from 20 – 25 August as a writing intensive in the private residence provided by CinefestOZ. Participants will use the time to knuckle down and complete their proposed outcomes for their individual projects with screenwriter and director Miley Tunnecliffe onsite full time to provide professional writing mentorship.

Tunnecliffe originally trained as a performer with Stella Adler, then became a screenwriter on the rise. Her credits include The Heights and 100% Wolf: Blood Moon Rising as well as winning Flickerfest’s 2019 award for outstanding emerging female director for her online series Calling and being part of MIFF’s accelerator lab in 2019. She initiated the retreat after having experienced other such retreats herself, and wanting to provide the same supportive environment to her fellow industry colleagues. 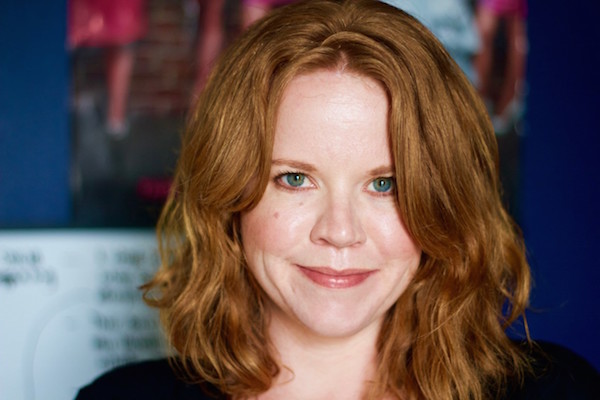 Tunnecliffe said, ‘Writing can be such an isolating experience. Building community for those who are either already writing full time, or who have always wanted to but haven’t had the time or courage to begin, is what this retreat is all about’.

The second part of the retreat will see participants each provided with a complimentary pass to attend the two-day CinefestOZ Industry Program from 26 – 27 August. This program is the festival’s annual professional conference where the writing retreat participants will have the opportunity to attend sessions and network with industry guests.

CinefestOZ was established in Busselton in 2008 and has since become a much sought after boutique destination festival, with events across Busselton, Margaret River, Bunbury, Augusta and Albany, and Australia’s richest feature film prize.

Malinda Nixon, CEO of CinefestOZ said: ‘CinefestOZ is proud to support the WIFT Writing Retreat. As a festival, we have invested in this and are excited to see who comes to our beautiful region to participate. Over time, our aim is for more films to be made in the South West and Regional WA and our hope is support for these initiates results in this outcome.’

Applications are now open, and an independent panel will assess applications based on how well the applicant can demonstrate how the retreat will help progress their projects and careers. The selected 8 participants will be notified by Friday 23 July.