TV Review: The Tailings is fierce and intimate

A relationship drama plays out with a touch of mystery in the new SBS shortform series set on the wild west coast of Tasmania, says Raveena Grover.
Raveena Grover 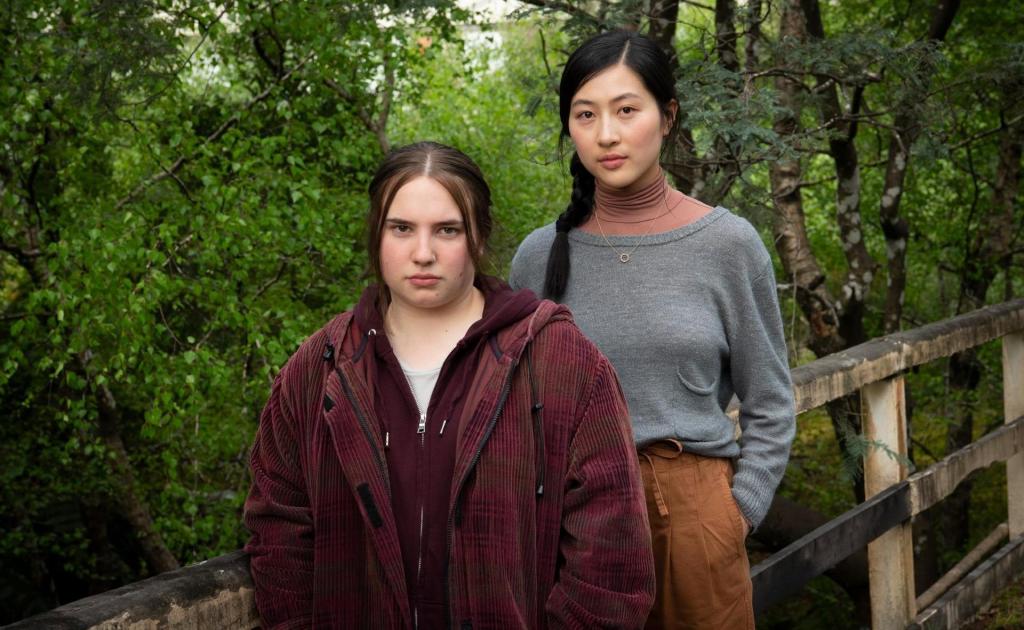 Tegan Stimson and Mabel Li star as student and teacher in The Tailings. Image courtesy SBS.

The Tailings brings us into the cocoon of an insular Tasmanian town set against the backdrop of heavy greenery, flowing water and misty rural roads. Imbued in rich subtext, the six-part SBS short-form series progresses its mystery-drama plot line through smart dialogue and apt setting.

The Tailings is written by Tasmanian schoolteacher and playwright Caitlin Richardson, and made as part of Screen Australia and SBS’s Digital Originals shortform initiative to support diverse writers, including those from regional areas. Directed by  Stevie Cruz-Martin, (Pulse, 2017) this female-led TV show is an exceptionally skilful foray into grief. Juxtaposing the stories of two young women through their experiences of grief, Cruz-Martin shows how class, race and dealings with authority cause Ruby (Mabel Li) and Jas (Tegan Stimson) to clash and bond with one another as teacher and student, and beyond this, exploring their relationships with secondary characters.

The wide-angled nature shots in the opening scenes (shot by Ashley Barron ACS) paint a picture of duality, where thick forests and frigid rivers signify both prosperity and ominosity – life and death. It is clear this subtext is intended to reflect Jas’s father’s death and the solace she finds having investigated it towards the end of the series.

The show touches on themes of class through language disparity between the two main characters, and explores the differences in trauma processing. While we see Ruby in brightly-coloured outfits, Jas is mostly shown in dark and heavy clothing, alluding to how both characters respond to their own personal trauma. While Ruby is avoidant, Jas is confrontational, this contrast playing to the different age ranges of the characters.

In one scene, Ruby confesses a secret to Jas in her car – pointing to the host of disturbing behaviours her character displays throughout the series despite being read as ‘innocent’ due to her clothing choices, demeanour and race – the latter playing into the notion of Asian women stereotyped as sweet and subservient in western contexts.

The complex characters of Ruby and Jas are explored through camera angles – in one scene Ruby is seen speaking to her colleague while the camera shoots from inside her car – emulating her being watched, while many of Jas’s scenes are shot up close to her face, indicating how the town, her family and teachers are right in her personal space.

The show dips its toes into issues of racial and youth fetishisation and queerness, themes which could’ve been fleshed out more. In particular, exploring the experiences of Ruby and Jas’s teacher Marcel (played by Tai Nguyen) as people of colour living in a rural Tasmanian town would have strengthened the show’s fabric. Though The Tailings portrays Ruby and Marcel without making their race the focal point, exploring their interpersonal relationships and experiences as minorities within the setting would have added dimension to these characters. A longer running time would also have allowed space to develop these deeper interpersonal relationships, something which the series seemed to skim over due to the vast number of characters, as well as clear separation of flashbacks and the present. Set on the west coast of lutruwita/Tasmania, an insight into Aboriginal culture and landcare customs would have added value to the series. Another small criticism is that at times, Jas’s dialogue, such as with her family interactions in the beginning scenes, felt forced.

However, as both Richardson and Cruz-Martin’s first TV series, in a 60-minute running time, the series is able to portray grief as it plays out in real life – with complexity, rawness, confusion and impulsivity. Both Li and Stimson are formidable forces at the beginnings of their acting careers; young women who portray profound human issues on screen with tenacity and grace. Li’s screen presence in particular is engaging, leaving the audience thirsty to understand more of her character.

The Tailings explores family and authority dynamics through the combination of humour, mystery and passion, tackling it with attentiveness and fierceness. 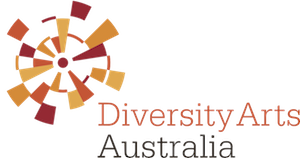 Raveena Grover is a multidisciplinary creative who has been published in Sweatshop Women, SBS Voices, TimeOut and Kill Your Darlings. She has performed as part of Sydney Fringe Festival and Between Two Worlds. Raveena is a member of Sweatshop Literacy Movement and StoryCasters. She is focused on exploring the beauty, strength and realities of South Asian cultures and traditions through art as a queer Punjabi woman. Grover hopes to take her writing and creative work to an international audience. You can find more of her work on Instagram at @artgrvr.