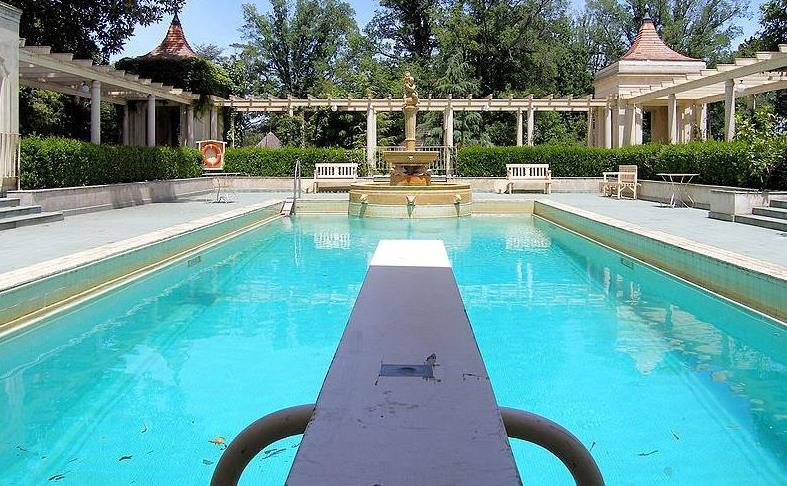 My first development with a funding body, some years ago, was run by two white men. I was the only person of colour in the room and the only female. My project was an intimate Indonesian ghost story set in West Java. The characters were entirely Indonesian with the exception of the protagonist’s white husband whose death is the inciting incident. In the two-on-one feedback session, the friendly script gurus told me that when I killed the white man, I blinded the audience. I was flabbergasted.

We are seeing a rush to hire us, but is there an equal rush to dive deep and do the important, long-haul work of unravelling systemic racism? Or have you just put up a ‘Safe to Dive’ sign without doing any work to deepen the bottom of your pool?

The guru had also been in transit in Indonesia once for four hours and the immigration officer had asked for a bribe. ‘Where’s the corruption in this script?’ he asked. ‘This looks like the Indonesian tourism bureau wrote it.’

I cried on the bus the whole way home wondering if I should ever write again. Only my phone calls to my fellow horror soul sisters kept me from totally falling apart en route. My husband was so worried about me he drove me in the next day, trying to convince me not to go back. I was determined not to leave with my tail between my legs, so I rocked up and held it together for the rest of the development. Outwardly, I seemed fine. Inside I was a turbulent storm.

I think you know we have a cultural diversity paradox in our industry. Enough discussions, reports, public calling outs and ins have happened for the industry as a whole to know we have a problem with an obvious solution: white people in power have to hire more Black folk and people of colour. The paradox is that to do this, we marginalised creatives have to enter into a primarily white industry that has been created to exclude us.

We are seeing a rush to hire us, but is there an equal rush to dive deep and do the important, long-haul work of unravelling systemic racism? Or have you just put up a ‘Safe to Dive’ sign without doing any work to deepen the bottom of your pool?

I also bumped into one of the gurus at an industry event and outlined the trauma of my experience. He was utterly surprised: ‘but you looked fine,’ he said. I explained, ‘I’ve had a lifetime to train in how to look fine.’

There are those of you who are rightly questioning how we, as a screen community and industry, create culturally safe spaces.

The first thing to recognise is that you do already create culturally safe spaces. They are culturally safe for white people. This isn’t to say that they are safe on a gender level, a sexuality or disability level; it’s merely to say that, if you are white, there is a very good chance you won’t get breathless remembering the first time you saw a character who looked like you on screen.  Characters who look like you are probably rounded and complex because they are written by people who look like you. You won’t be excited when you hear of the DuVernay test. You will not have someone question whether or not the audience can relate to the whiteness of your characters.

So we have to be clear that when we talk about cultural safety, we are talking about safety for people of non-white cultures. Which is to say that we instinctively understand for whom the industry is culturally safe and for whom it is not.

Going back to my development, when I finally processed the whole disaster enough, I let the funding body know what my experience was. The lovely person I spoke to was very attentive and asked how I would like her to proceed. I simply said, ‘Do whatever you need to do to make sure this doesn’t happen to anyone ever again.’

I also bumped into one of the gurus at an industry event and outlined the trauma of my experience. He was utterly surprised: ‘but you looked fine,’ he said.

I explained, ‘I’ve had a lifetime to train in how to look fine.’

READ: From Now til Then: a brief reflection on institutional racism

As for people of colour, we are doing our bit. We can and do create tree-lined oases for ourselves. We carve out small, nourishing spaces, where we talk about our work, share industry trauma stories, laugh and regenerate our shattered selves.  With my Women in Film and Television (WIFT) Australia hat on, my fellow board member, Ljudan Michaelis-Thorpe and I co-facilitate a fortnightly Indigenous, Women and Non-Binary People of Colour only circle. This is a space to rest away from the white gaze. We know that caring for ourselves and each other is a radical act of resistance and necessary for survival. We need these oases. Rarely a week goes by that I don’t speak to person of colour who is suffering from the current state of affairs. I know which productions they have been hurt on, who they work with, what they are not able to share with their white colleagues and the fallout of what happens to those that do. Harm is being caused daily. It is being caused right now. And you might be doing it and not even know, because you may not recognise the power you wield so casually.

So Dear White Screen Industry, like I said, the problem is deep. It’s going to take a lot of work to fix.

Here’s a quick list of starting points: audit how you are currently operating and how this may be marginalising people of colour; create a decolonisation plan based upon what you find; self-educate on anti-racism; set clear goals and make these publicly transparent; run anti-racism trainings, followed up by bystander training, backed up by programs that ensure human to human connection like mentorship programs. Pay people of colour for their cultural expertise.

Please do this before, or at least while you invite us to swim. Because what looks like a nice, clear, blue pool to you, can look and act like a murky, stagnant sinkhole to us.

PS. If you aren’t sure what to do, hit me up and hire me. I’m pretty helpful.

PPS. As for the script guru I ‘fessed up to, I knew I had delivered a shock to him, so I offered to follow up in depth over a cuppa. I’m gentle like that. He never took me up on this. If he’s reading this, my offer still stands. 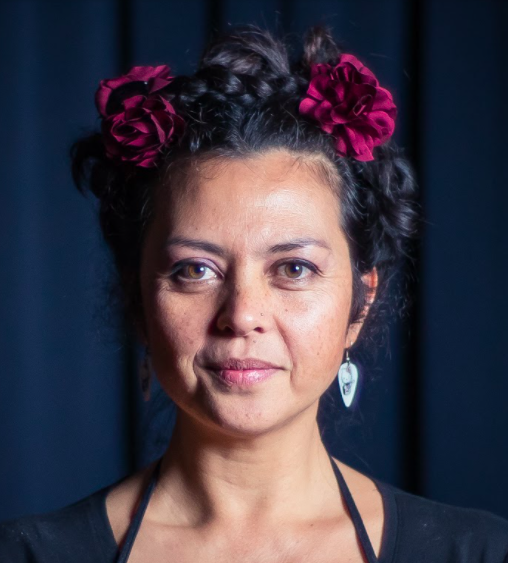 Katrina is an award-winning writer, director, facilitator and playwright. She writes in many genres, but her true love is feminist horror.  Her Indonesian ghost story, White Song, is part of Australia’s first all-female directed horror anthology, Dark Whispers Volume One. She is currently developing her supernatural play, Siti Rubiyah, into a feature film. She is also developing an aspirational multicultural midwifery drama series. She is co-founder, chair and Queensland board member for Women in Film and Television (WIFT) Australia. WIFT advocates for gender equity for all women and gender diverse people across the Australian screen industry.