Mat Kesting, the newish artistic director of the Adelaide Film Festival believes that 'cinemas progresses humanity, one film at a time'. He's giving it a red-hot go here.
David Tiley 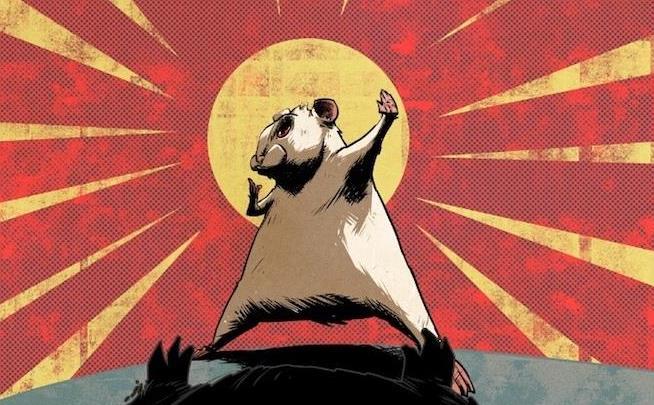 Roborovski, the homicidal hamster, should be the permanent mascot for the Adelaide Film Festival. Image: AFF.

There’s been a lot of tension to get to this point. As CEO and artistic director Mat Kesting revealed in an interview with Screenhub, it was a rolling low level nightmare. Since January the AFF has been through no less than five contingency plans, relied on visiting Venice and Toronto last year and just caught Berlin in February. From then on, all choices have been streamed.