How to speak directly to the camera

Asked for a pitch to camera? Here's how to go from collywobbles to a confident smile. Just remember the eyes are the mirror to the soul.
David Tiley
[This is archived content and may not display in the originally intended format.] 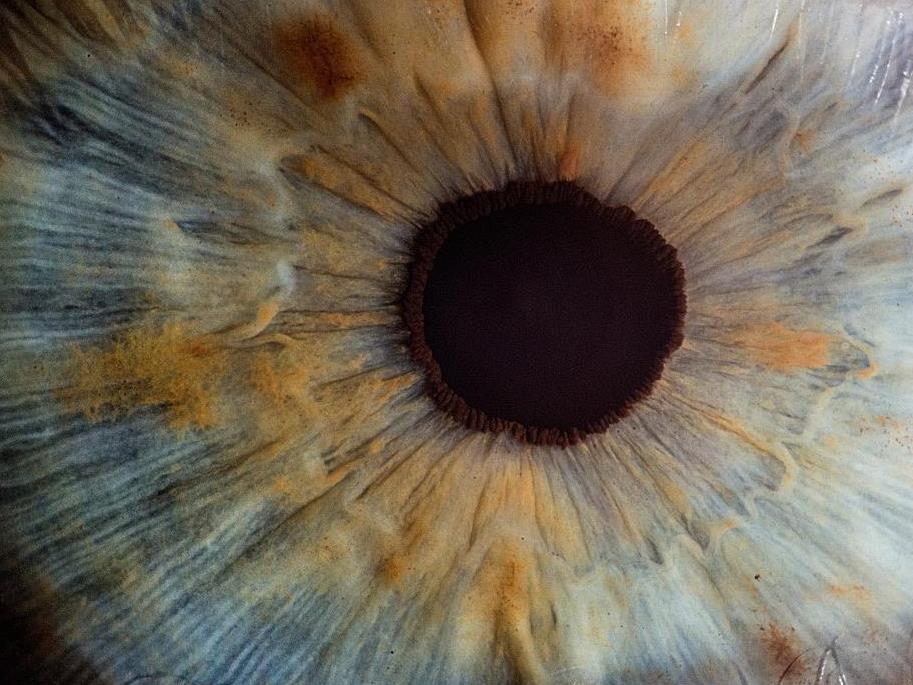 Look closely at yourself for an audition. Image: Needpix.

The pitch to camera is becoming more and more prevalent across the screen and arts sectors. Agents want them, producers beg for them, agencies demand then, and creative people prefer to be behind the camera.

There’s a lot of psychology behind the simple demand to talk to the camera. We become self-conscious, we are taught not to talk to ourselves, the more gracious among us learn to have conversations rather than rant. Audiologists say we hate the sound of our own voices because we hear it through bone conductance and our actual voices are different.

But it is actually not a huge problem. Helen Gaynor teaches film and TV and the Victorian College of the Arts, makes documentaries as a passion, and has directed serials like Neighbours to make a living. She has a unit about pitching and has done plenty of them in her long career.

You and the camera

‘Down the camera,’ she said, ‘you have to imagine someone you really want to talk to on the other side of the camera. Rehearse in the mirror a few times. Or sit at home with someone and look into their eyes and hold their eyes.’

‘But it’s unnerving to look into a lens so the hardest problem is the way people want to flick their eyes away and it looks shifty. You are observing yourself while you are being observed. It’s a really self conscious position.

‘In our teaching at VCA we ask students to do a two-minute director’s pitch because we know it is becoming more and more ubiquitous. Some of them do it really well, they get into it. Some bring props and others are reading pitches in crazy lighting and wonky framing. Others figure they have to be witty and attractive so they get a cameraperson in to light them. Students offer a really wide variety of responses.

‘Generally you need to allocate a session of half a day of practice just to get into your head how you hold your gaze into a camera.

Ultimately she has a very simple lesson:

‘Practice enough and your relationship to the camera ceases to be a problem.’

Gaynor also has some concerns about the whole practice. She wonders about the role of unconscious prejudice, about the way we judge on tone and look, rhythm and confidence. We tend to like people who mirror ourselves without ever knowing we do it.

‘You are supposed to be funding on resume and strength of idea,’ she said. ‘What difference does a pitch make in the final construction of the film? Some people may get a gig because their pitch is better. Is that valid or not?’

The camera and you

Markus Stone is a videographer, director and cinematographer – all slightly different roles in the new approaches to factual and documentary. He provided some basic production tips.

‘Basically you need a room with a lot of space,’ he said. ‘Set the camera back from you and zoom in, and leave space behind you as well. That will give you a nice tight shot of you and also throw the background out of focus.

‘The caveat is that this places the camera a long way away from you. If you are relying on camera sound, this is not going to work. If you are using a camera mounted mic, still don’t stand right next to the background and make sure the background is not a distraction. You want the subject to be lighter than the background.

‘If you are using a DSLR, get a shotgun mic. It is a minimal spend and you can go wide and have the camera closer. Or you can use a lapel mic.

‘In terms of lighting, the best option is to use diffuse sunlight from a window. And have it so it films at least half of your face. You don’t want it backlit – it should be from the side and the front.

‘Don’t be afraid to play with a phone camera. Put it is selfie mode and walk around and find nice lighting and things that look good. If you get a reading light you can put it out of frame and point it back towards the camera to create a golden edge, a rim light to separate your face from the background.

‘My first thing is to turn the ceiling lights off, because they give you dark eye sockets. Don’t work directly under a halogen – at least take a couple of steps backwards.

‘Don’t slump and don’t mumble. Use the lower register of your voice and speak slowly – slightly too slowly comes out right.

‘Sit or stand up straight, keep your shoulders back, wear reasonable clothes and remember that light clothes can over expose and dark can blend you with the background.

‘You want a stable image which is not moving unless this is deliberately planned. Use a tripod or at least a firm surface for a phone holder.

‘Unless you want a scary horror look, make sure the audience can see your eyes. You can put an eyelight close to the camera as possible to give a bit of reflection off the eyeball. That can help to fill in shadows as well.’

Like Helen Gaynor, he is a great believer in practice to get used to on camera appearances. It can be done.