Written and directed by Josh Lawson, The Little Death will soon to have its international premiere at the Toronto Film Festival.
Anne Richey
[This is archived content and may not display in the originally intended format.] 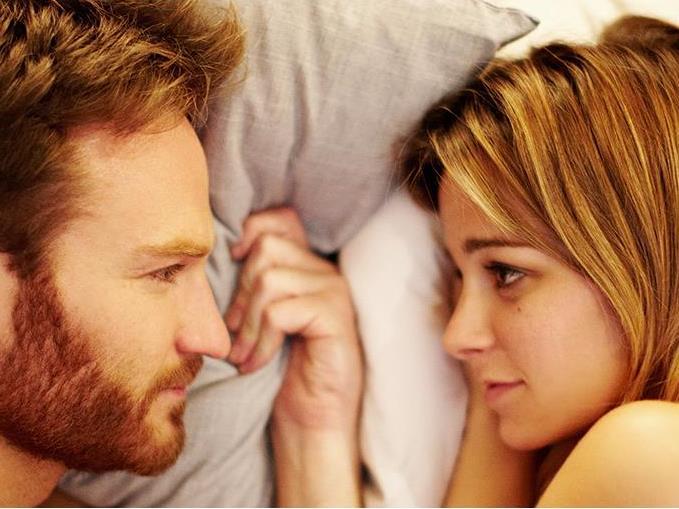 Actor Josh Lawson, well known for his roles inHouse of Lies, Any Questions for Ben?, Chandon Pictures, The Wedding Party, The Librarians and Sea Patrol, has moved to the writer’s desk and the director’s chair for his latest film, The Little Death. The film is described as, ‘A comedy about sex, love, relationships and taboo…A laugh-out-loud funny, honest and ultimately moving look at the secret sex lives of five ordinary couples.’

Lawson had been talking to friends at a dinner party one night and the topic of sex fetishes came up. ‘Maybe we’d all had a bit too much wine, but we all got a bit loose-lipped and I think it just became one of the most fascinating, funny and revealing conversations left. It really stayed with me how much fun we were having talking about it,’ Josh said. ‘I was keen to make a movie that was that captured that kind of fun, and that naughtiness and that kind of taboo feeling.’

Once the ScreenHub productions editor, Anne Richey is now an independent screenwriter and journalist.